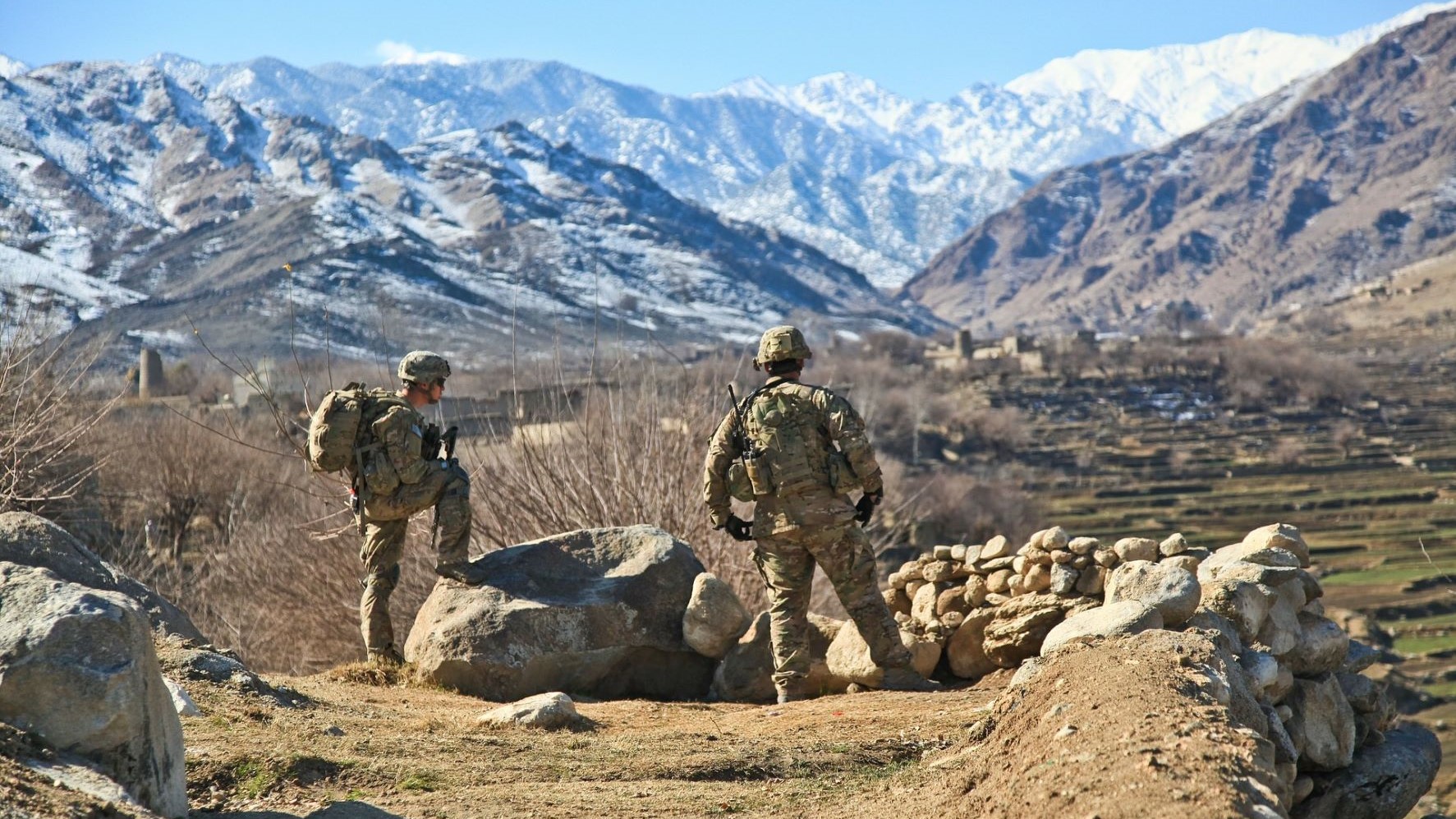 If you want peace, prepare for war… Really?

There is the well-known saying Si vis pacem, para bellum – if you want peace, prepare for war. Uttered by famous politicians since WWII to make the case for bloated military spending and questionable security and defense-oriented foreign policies, this often-cited Latin aphorism dates all the way back to Roman historian Publius Flavius Vegetius Renatus in 4th century AD.

While this saying has a place in history, it is no longer relevant in 2021 or beyond. Military dominance or the perception of it will not uphold global order, nor will it solve the myriad of global challenges that people will face in the years ahead.

Global conflict trends in the last two decades clearly demonstrate that “preparing for war” has not brought peace. As military and security-focused approaches continue, conflicts have increased both in number and scale. According to the data of the latest Global Peace Index, the world is considerably less peaceful today than it was in 2008, with peacefulness declining year-on-year for nine of the last thirteen years.

Military interventions in the last 20 years alone have come at an astounding price, while contributing insignificantly to global peace and threatening the human security of conflict-affected populations. It is estimated that the war in Afghanistan killed more than 46,000 civilians and cost the US $2.3 trillion (it cost Italy 8.9 billion). The conflicts in Iraq and Syria have cost another $2 trillion, killed thousands, displaced millions, and destroyed the livelihoods of local communities. The situation in all three countries remains unstable and undesirable with yet a new generation of young people experiencing only the realities of war.

As we painfully see, the long-term consequences of protracted conflicts and continued violence will mostly be borne by the youngest generations, who are increasingly worried about the state of the world. According to United Nations estimates, today in the world there are 1.2 billion people aged between 15 and 24, and this number is projected to grow by 7% by 2030. In the most fragile regions – where most conflicts take place – the number of young people is projected to increase by 62% by 2050 (including +89% in Subsaharan Africa, and +28% in the Middle East and North Africa). This large number of people is growing up in a world where traditional international relations paradigms do not make sense anymore. They are confronted with global issues – from climate change to rising inequalities – that are complex and threaten public health, security and livelihoods.

To put it simply, continued ineffective management of the climate crisis and rising inequalities will lead to increased conflict that cannot be solved with weapons, troops, training or ammunition.

Peace can and has to be built and it must be built with the inclusion of young people. The centrality of young people in peace and conflicts has been acknowledged by the United Nations Security Council, which approved the resolution 2535 on youth, peace and security in July 2020. While highlighting the role of youth in preventing and resolving conflict, this resolution encourages States to include young people in decision-making processes due to their unique role and sensitivity in responding to issues and dynamics on a long-term perspective.

Building peace requires financial investment and the kind of political and public support that the antiquated 1600-year-old aphorism has received. It will require strength, courage and bravery on the part of politicians and decision makers to not oversell quick fixes and to ethically weigh state geopolitical and economic interests with the safety and well-being of populations. If we can learn one thing from those who have so effectively lobbied for and profited from the arms race over the past 20 years, it is that “Those who love peace must learn to organise as effectively as those who love war.” Martin Luther King, Jr.

Sonya Reines-Djivanides is the Executive Director of the European Peacebuilding Liaison Office (EPLO), a position she started in April of 2015. She has more than fifteen years of experience in international conflict resolution and works, in her current role, towards peacebuilding and the prevention of violent conflict.

EPLO is the independent civil society platform of European NGOs, NGO networks and think tanks which are committed to peacebuilding and the prevention of violent conflict. It was founded in 2001 by 16 member organisations, including AP.

EPLO aims to influence the EU so that it promotes and implements measures which lead to sustainable peace between states and within states and peoples, and which transform and resolve conflicts non-violently. EPLO wants the EU to recognise the crucial connection between peacebuilding, the eradication of poverty, and sustainable development worldwide and the crucial role NGOs have to play in sustainable EU efforts for peacebuilding, conflict prevention, and crisis management.

The original version of this article was published by HuffingtonPost Italia on September 24, 2021.