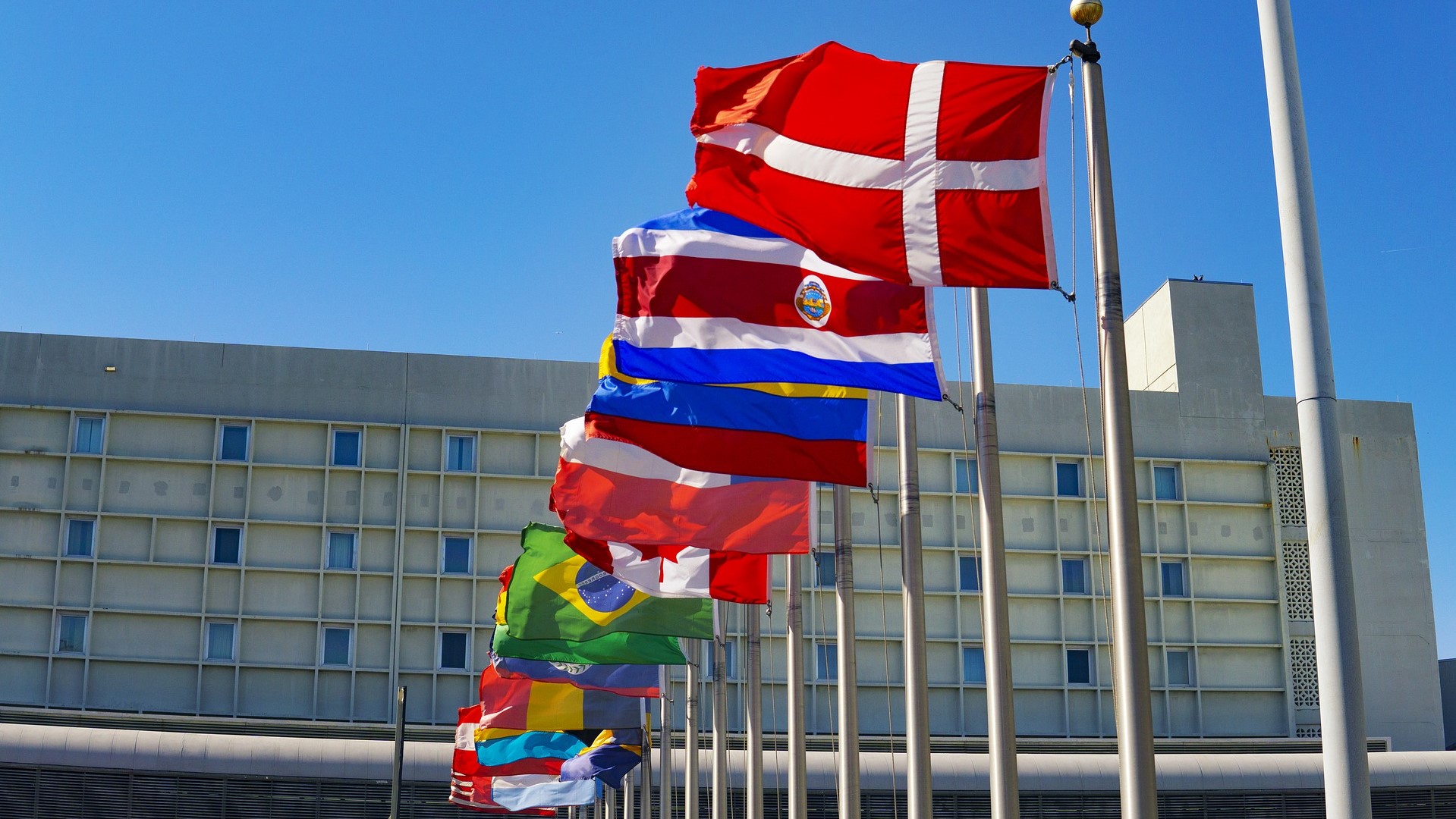 Even though ‘localization’ has seemingly become an important part of peacebuilding, it might in reality be nothing more than another buzzword in international peacebuilding while liberal practices persist.

From the 1990s until recently, the practice of liberal peace was dominant in international relations. Liberal peacebuilding entails a top-down conditional but also raison d’etre approach between international actors and conflict contexts. Liberal peace is viewed as something that can be ‘made’ according to a peacebuilding consensus from liberal and Western states. Far from a more complex interpretations of what peacebuilding is, the focus of this approach is democracy promotion, a focus on development through free markets and multilateralism. Critics say that problems of this approach are the lack of attention to societal and human consequences of liberal peace as well as the breakdown of institutional and local capacity and agency. But most importantly, the approach is regarded as top-down, universalistic, and Western, having a neo-colonial tendency. As a result of these critiques, scholars and practitioners went seeking for different approaches to peacebuilding.

Scholars such as Roger Mac Ginty and many practitioners from the field have called for a U-turn in international peacebuilding. After experimenting with emancipatory approaches, international organizations started embracing the ‘local turn’ in peacebuilding. The local turn acknowledges the importance of local partnership, participation, ownership and the local wisdom within peacebuilding. This entails a localization of practices, networks and institutions mediating between political and social forces in the local contexts. Local peacebuilding is usually bottom-up or community-based peacebuilding, and particularism and local variations are important. Crucial to local peacebuilding is also the maintenance of the political autonomy of the local context. Organizations such as Peace Direct have shown that this local approach leads to more sustainable peace. Of course, who knows better how to build peace than the people experiencing the conflict?

International organizations taking on a local perspective have, unfortunately, incurred some challenges. First of all, who is local? How do you define ‘the local actors’? There may not be a consensus on who ‘the local stakeholder’ is. As an international organization from the Global North may define local stakeholders completely differently and from our own perceptions and perspective. For instance, it is important to incorporate those who may not be represented in decision-making, such as youth, women or minorities. International peacebuilders need to be aware of their own definitions, language and perceptions in this. The localization of international peacebuilding also becomes a balancing act between the international and the local. The localization of international peacebuilding has led to a demand to take on a ‘local character’ while simultaneously adhering to international (Northern) standards and requirements. Even though organizations may have a local front and let their activities be acted out by local communities, the content of peace-support stems from external Northern actors and contexts. Donors only preferably provide funding to organizations who have embraced the ‘local turn’. As a result, the power still lies on the international level, and thus in the North. The emphasis on local actors is significant and valuable, but does neglect the influence of macro dynamics such as national policies or international support on the local level. This national policy remains untouched if peacebuilding initiatives take a local approach. The focus on local peacebuilding allows international actors to ignore possibly controversial national level political issues such as a failed national reconciliation process. For example, localized peacebuilding can co-exist with (semi-) authoritarian regimes. However, it can be questioned if it is up to international organizations to interfere with the state policies.

Roxanne van der Bliek is pursuing a Master’s in Conflict Resolution and Governance at the University of Amsterdam and works as Project Assistant at the non-profit organisation JINC.