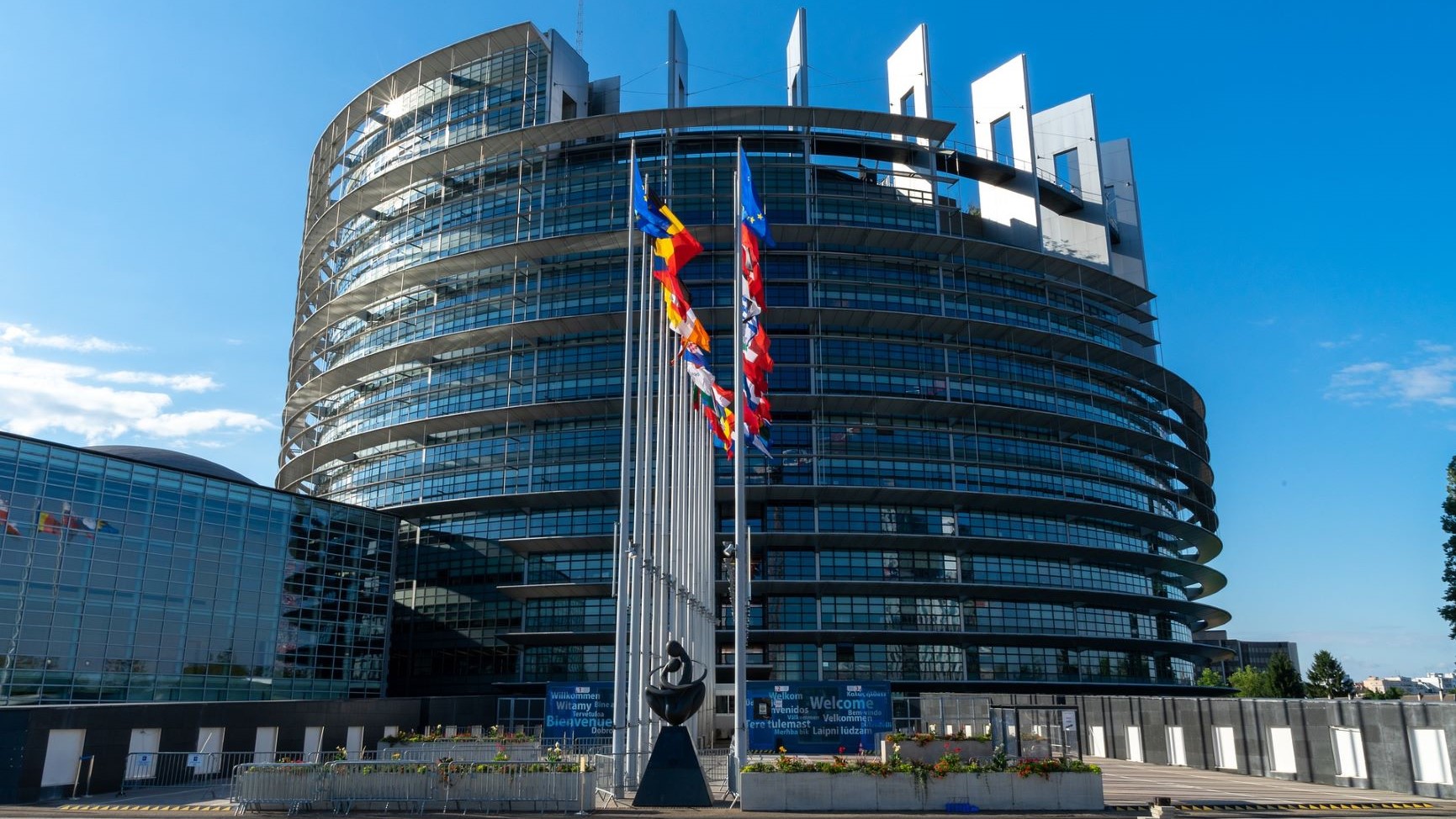 The Multi-Nodal Strategy of European Peacebuilding

European peacebuilding is a complex ongoing exercise to prevent conflict and promote a multi-nodal development as a vehicle for achieving sustainable peace. The EU Global Strategy aims to improve previous mechanisms, set up new instruments and strengthen its synergy with Members and partners via a joined-up approach and legally binding commitments.

For 75 years, since the end of the Second World War, the EU has been a driving force for peace, reconciliation, democracy and human rights. The 2012 Nobel Peace Prize witnesses the EU’s major role in transforming and reunifying a divided continent as well as strengthening its position as an international political player.

Peace, security and stability have been the flagship of the European Union’s (EU) foreign policy and the fundamental pillars of its external action. The Union’s aim in promoting peace has been established in Article 3 (5) TEU and can also be found in the provisions of Article 21 TEU on the Union’s external action on common foreign and security policy (CFSP). Hence, the EU’s renewed commitment is centred in advancing the rule of law through a rules-based international order, encompassing human rights and fundamental freedoms, the principles of equality and solidarity, and respect for the principles of the United Nations Charter in the wider world. The EU’s multifaceted and multilateral engagement and action has been designated as a normative power, developed over the years via a number of treaties, policies, criteria and conditions, committed to achieving long-term peace via a joined-up global strategy and integration.

The EU’s role in peacekeeping has grown, not only through its own peacekeeping operations but also through ‘partnership peacekeeping’, particularly with the United Nations (UN). Since 2003, the UN-EU strategic partnership in peacekeeping and crisis management has been expanded to policies and issues, such as humanitarian aid, promotion of human rights, development, climate action, democracy and rule of law, together with conflict resolution and peacebuilding. Currently, the EU has 16 ongoing Common Security and Defence Policy (CSDP) missions and military operations on three continents, deploying over 5000 civilian and military personnel.

The EU, facing multi-level challenges with both an internal and external dimension, such as conflict prevention, threats of terrorism and hybrid threats, migration and climate change, has gone through several reforms in the pursuit of its objectives. The establishment of the Common Foreign and Security Policy (CFSP) and the development of the European Security and Defence Policy (ESDP) as part of the CFSP, aimed to coordinate EU member states’ foreign policies. A number of inconsistencies on practical and structural matters were later addressed by the Treaty of Lisbon bringing reforms to CFSP structure. In particular, it brought an end to the pillar system, aggrandised the position of the High Representative of the Union for Foreign Affairs and Security Policy (HR/VP) and separated it from the General Secretariat of Council structure. Under the High Representative, the European External Action Service (EEAS) was created. Four years after the EU Global Strategy launch, advances have been made, but challenges persist on a number of levels. Violent conflicts, terrorism and hybrid threats still endanger peace, stability and international security, and the threat and impact of the covid-19 outbreak has been perceived as a conflict multiplier. The need for the EU to deepen its engagement on global mediation and on stabilisation action, making use of Article 28 TEU and developing tools and instruments that can be applied for this purpose, has been stressed at the Council conclusions on the Integrated Approach to External Conflicts and Crises.

Following the 2016 Global Strategy, new tools and instruments were implemented amplifying EU’s strategy on security and defence and its role as a credible and reliable security provider. Empowering EU actions and ensuring convergence among members is essential to maintaining global peace and security, as it provides the EU with necessary leverage at a global level. The Treaty-based framework of the Permanent Structured Cooperation (PESCO) increased Member States’ role in addressing security challenges, by deepening defence cooperation via legally binding commitments. On this note, in 2018, a PESCO’s project on military mobility was launched along with an Action Plan, aiming to react proactively in case of a crisis, allowing the unhindered movement of troops and vehicles across the continent. The Coordinated Annual Review on Defence (CARD) in conjunction with the European Defence Agency (EDA), build on the Policy Framework for Systematic and Long-Term Defence Cooperation and reinforce strategic convergence among Member States. The objective is to provide a compiled analysis based on EDA databases, identify and map out defence and spending plans through the Capability Development Plan (CPD) priority setting.

The EU peacebuilding mechanism has implemented tools to strengthen collaborative defence capability planning, procurement and operations. The synergy of these tools provides the Member States with aggregate data and analysis for initiating collaborative projects and further engaging in bilateral and multinational partnerships. Therefore, the establishment of the European Peace Facility (EPF), as a funding instrument, has come to financially support the military peace operations and build on the African Peace Facility and the Athena mechanism. The EEAS and the Normandy Index have also served as tools in conducting threat analysis, measuring conflict and assessing specific threats to peace per country.

European Peacebuilding is shifting towards a multi-nodal approach, scalable to all levels in order to pursue its strategic objectives and apply the full spectrum of its instruments. Therefore, the 2016 enlarged EU strategy encapsulates in its approach traditional and emerging issues, identified as interconnected threats that challenge peace and security. It is therefore imperative to create a concerted and whole-of-society approach through partnerships and increased internal cooperation to strengthen global governance and seek reciprocal solutions. On this note, the EU calls upon Member States’ commitment for a defence cooperation towards a solid European defence industry, critical for EU’s autonomy of decision, policy-making and action. Moving forward, consolidating EU as a global peace and security actor is an ongoing challenge, the prospect of which will heavily rely on building stronger partnerships, effective synergies, adaptive tools and evolving practices.