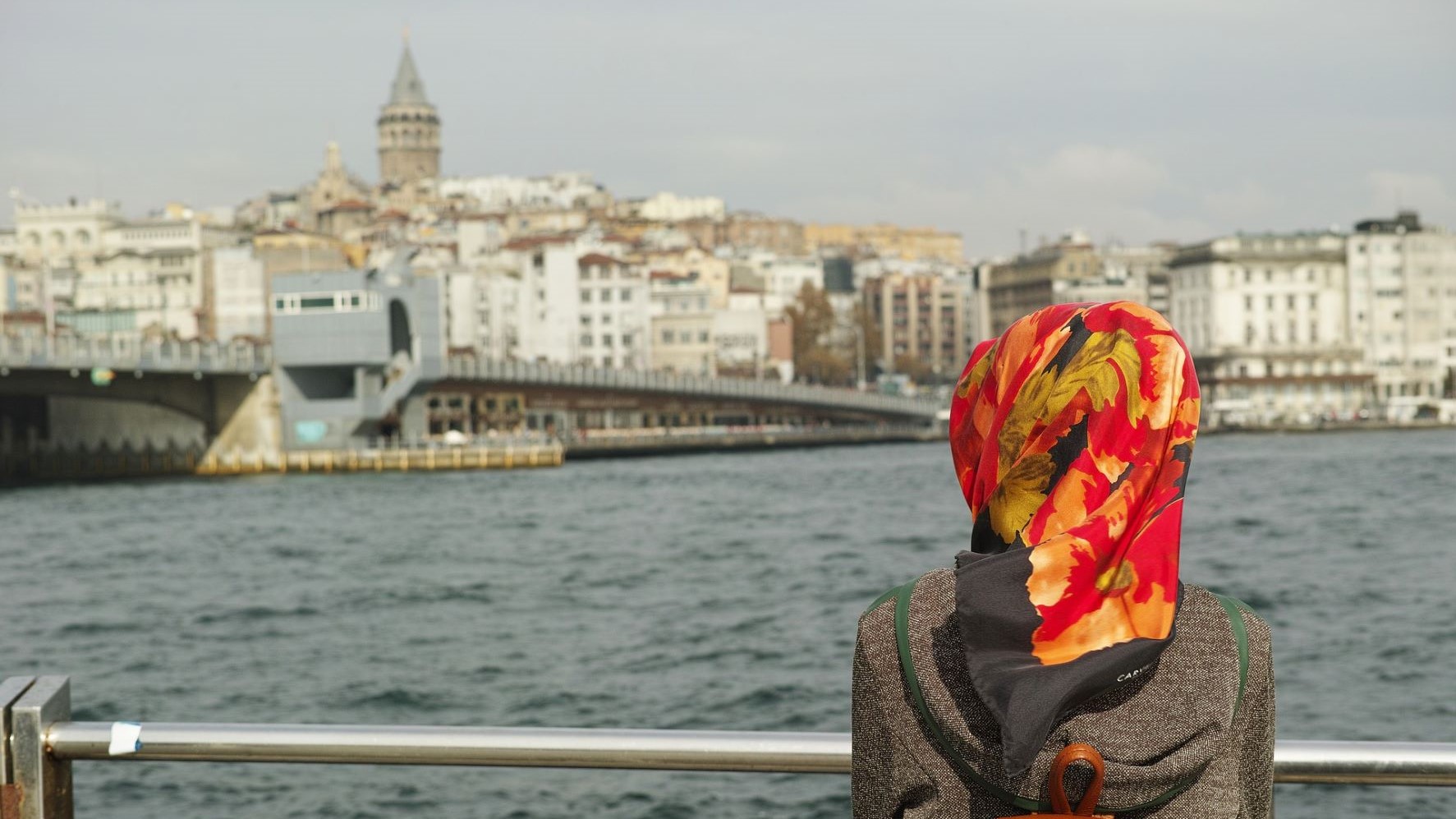 Turkey and its challenge for the respect of the WPS Agenda pillars: any possibility of improvement?

Turkey’s involvement in the realization of Women, Peace and Security Agenda has been demonstrated to have missed so far at least at the political and decision-making level. Women’s commitment in peacebuilding activities is strongly repressed particularly for Kurdish activists and the authoritarian regime has exacerbated the conflict. But Turkey is still facing another actual issue, the Syrian War and many NGOs and associations are providing positive programmes for female refugees opening wide spaces for a potential advocacy role in the future.

The approval of the UN Security Council Resolution (UNSCR) 1325 in 2000 with the subsequent creation of the Women, Peace and Security Agenda (WPS) have seen in 20 years many member states committed for the respect and improving of its four pillars that are participation, protection, prevention and relief and recovery for the establishment of a safer condition of women both in conflictual situations and during the peacebuilding process.

And what about Turkey in this framework?

Turkey has been facing a double conflict being at the same time the main actor of the violent conflict perpetrating towards Kurdish people and one of the first recipient countries of Syrian refugees fleeing the Syrian war. With the creation of the Women for Peace Initiative in 2009, a platform including both organizations and individual members from different backgrounds, Kurdish and non-Kurdish women have started their struggle for peace in Turkey through various events and the implementation of five commissions. All this commitment led the Initiative to underline the importance of women’s inclusion at the political and legal level as negotiators, mediators and observers in order to address gender-based violence and the vulnerability which threaten mostly them. Indeed, according to UN Women (2015), women’s participation generally increases the probability of peace agreements lasting 2 years of 20% and lasting 15 years of 35%.

Despite the deep work, the exacerbation of the conflict in 2016 and the introduction of an even more authoritarian state, led AKP to refuse any form of collaboration and to start a strong repression against many involved feminist associations. Although Turkey showed off its participation in the CEDAW and its main leading role for the Istanbul Convention against domestic violence, it ranks very low in women’s empowerment and their political and economic participation.

Moreover, it is noteworthy to highlight the recent withdrawal of Turkey from the mentioned convention, which might represent an additional pushback against women’s rights.

Many women activists and peacebuilders, both Turkish and Kurdish, have been imprisoned for their advocacy actions toward peace and security and many detentions have been extended especially during Covid-19 pandemic, worsening Turkey’s reputation in achieving WPS pillars and better gender policies. An example of this repression is visible in the arrest of Gültan Kışanak, a female Kurdish politician, who had established the first “Women’s Department” in Diyarbakır, one of the largest Kurdish-populated cities in Turkey.

Yet, domestic violence is increasing exponentially related to the criminalization of peace-related activities. Nisan Alıcı, a PhD researcher at the Transitional Justice Institute of Ulster University along with other Turkish colleagues, claim how Civil Societies might have a crucial role in the construction of gender peace.

Despite an oppressive government, the civil society composed by NGOs and cooperatives together with UN Women, owe a prominent role in empowering programs for women also in Turkey, representing an inspiring example to be re-proposed. Furthermore, many organizations, including UN Women are implementing a comprehensive response to tackle another crucial issue, the Syrian conflict. Since 2011, year of the outbreak of the war, many refugees have fled their home to reach Europe and Turkey is along the route. Gaziantep, the most populous city of the South-east Anatolia region and 97 kilometres north of Aleppo, has inevitably become one of the Turkish cities hosting the highest number of Syrians living in Turkey. Among them, women account for 1.6 million and UN organizations work in the mentioned city through the UN Women’s Refugee Response- Programme in cooperation with ILO, the Association for Solidarity with Asylum Seekers and Migrants (ASAM) and other smaller NGOs. The objective of this collaboration is to provide psychosocial support, educational training and social, health and legal counselling with a special engagement of men to enhance gender equality and women’s empowerment. Moreover, UN Women carries out mentoring programmes for women-led organizations, amplifying women refugee’s voices in decision-making platforms. A positive story that has been promoted for the World Refugee day shows two women, Selma Faki of Turkish origins, and Safiye Mustafa, Syrian, who, together with other local and refugee women, set up SADA Women’s Cooperative in Gaziantep  in March 2019. Thanks to a program of integration and self-awareness the cooperative succeeded to create a fertile terrain of peace and security for all those women living in first person or through Syrian’s eyes the cruelty of the war. SADA, providing expertise in many fields, has permitted some women to rebuild their previous jobs and lives, conducting them to present their artisanal products at the Paris Peace Forum held in November 2019.

This is only one of many successful stories encountered in Turkey, not only a land of conflict and contradictions but also a place where women can build up a peaceful environment, even though still far from reaching the political engagement.

In any case, the WPS Agenda and its goals can be achieved starting from an informal level hoping that these groups will have more advocacy space in the near future.

Jessica Serva graduated in Social Work at the University of Macerata. After several years of work and volunteering both in Italy and in Turkey in the migration field she is currently enrolled in a master’s degree at Alma Mater Studiorum of Bologna about International Cooperation and Human Rights Protection. Her academic and professional interest in the Middle East and the commitment to human rights and specifically Women’s Rights have led her to pursue specialist studies in the International Cooperation area in order to start a career in an NGO or a UN Agency.