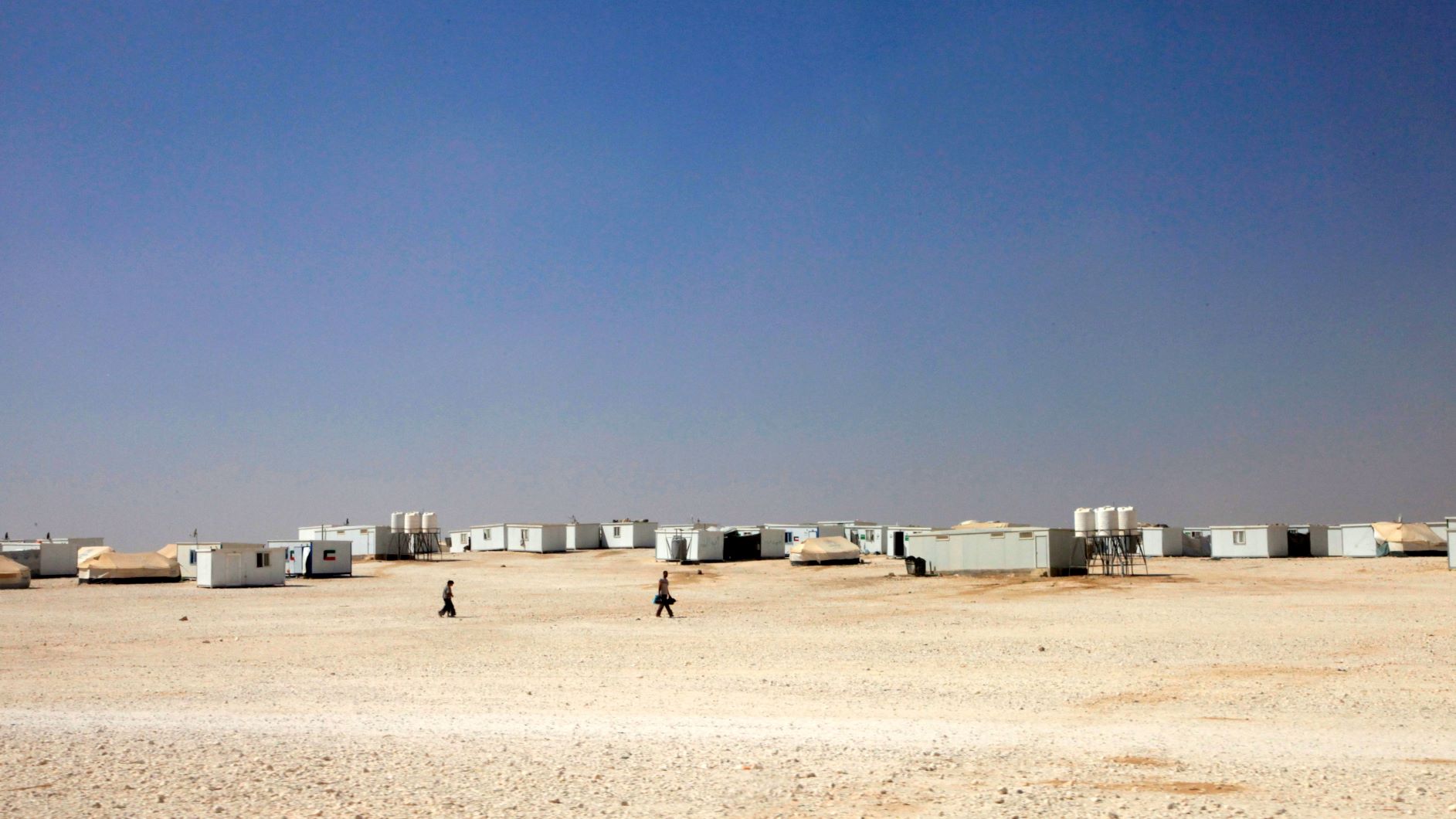 Climate variability as a fuel to conflicts: the case of Syria

Climate variability as a fuel to conflicts: the case of Syria

The Syrian civil war shows how climate change can act as a threat multiplier and a fuel to conflicts, which is why climate change needs to be considered in peacebuilding processes.

14/06/2021 – March 2021 marked the tenth anniversary of the beginning of the Syrian conflict. A war resulted from people’s dissatisfaction against the authoritarian regime of Bashar al-Assad, characterised by high unemployment rates, corruption and lack of political freedom, coupled with cleavages over religious groups.

Nevertheless, climate variability and deteriorating environmental conditions might have been among the factors that led to conflict outbreak. Evidence suggests that the three-years-long drought, which from 2007 to 2010 reduced food and agriculture production, contributed to fuelling the protests that exploded in March 2011 on the wave of the Arab spring.

The cause of the drought could be traced back to agricultural policies put in place by President Hafez al-Assad in the preceding years. These policies aimed to increase the crop but entailed the exploitation of a huge quantity of groundwater, already quite scarce at the time, which subsequently led to drought. Beyond decreasing the harvest, severe droughts forced Syria to import cereals from abroad, causing a sharp rise in food prices. As the countryside’s ecosystem was no longer able to support the population inhabiting it, nearly 1.5 million farmers were forced to migrate towards urban centres. The migration of people from the countryside to the cities created a rapid demographic change which exacerbated already pressing social issues, such as inequalities and political instability. Political institutions could not respond to rising unemployment rates and unequal resource distribution, which fostered the protests. This shows that the contribution of climate-related factors to conflicts largely depends on the capacity of a state to respond to climate challenges and address those grievances and vulnerabilities amplified by climate.

When states fail to sustain the population, violent groups could take over, thereby exploiting the mistrust of people towards political institutions. The Syrian government failed to sustain farmers after the recurrent droughts, and this amplified already existing inequalities and gave room to the Islamic State to present itself as the saviour, providing financial support  to farmers in exchange for their enlistment. In this way, terrorists capitalised on the devastation and grievances amplified by drought, contributing to the consolidation of ISIS.

The Syrian case shows that climate can act as a threat multiplier. The implementation of aggressive, soil-exploiting agricultural policies triggered the climate crisis, which decreased agricultural productivity, forcing a large-scale rural-to-urban migration . This translated into an overpopulation of cities and caused resource scarcity, unequal distribution of resources and unemployment, leading to the rise of protests.

The Syrian drought is an example of how climate factors can exacerbate already existing grievances caused by fragile political institutions and contribute to conflicts. Considering climate change and climate trends could therefore be useful both to solve existing conflicts and prevent new ones. For instance, addressing climate-related issues such as food and water scarcity, strengthening formal and local governance and implementing investment plans for water or land regeneration could help redistribute natural resources more equally, create jobs and consequently enhance the prospects of peace and reduce conflict risk.

Beyond considering climate variability and change as important elements for the prevention and resolution of conflicts, climate factors should also be included in the designing of peace processes. In fact, including the notion of climate change in peace agreements could help widen their scope, improving peaceful relations and the implementation of sustainable policies and projects aimed at land and resource restoration. Despite that, so far, just five peace treaties since 1990 mention climate change and outline measures for land reform and environmental protection.

The analysis of how the Syrian drought has contributed to the civil war has shown that climate has the potential to act as a catalyst for conflict, intensifying already existing social and political tensions such as inequality, population oppression and poor governance. This is why government action and support policies are essential to prevent climate change to contribute to future conflicts. In addition, the fact that climate variability has the potential to increase the likelihood of conflict onset suggests that tackling environmental crisis implementing investment plans for water or land regeneration could prevent violence outbreaks . Finally, as climate change is a challenge that puts numerous populations at risk, including this factor in the peace processes could help build a more comprehensive plan that could guarantee long-lasting peace.

Sofia Badari has developed her career in EU affairs working on sustainable finance and digitalisation in Rome and Brussels. She has also worked for the Italian Consulate in New York and has participated in numerous forums and projects for the development of digital policies. Sofia holds a Bachelor’s degree in International Relations and Diplomatic Affairs from the University of Bologna and a Master’s degree in Global Studies from LUISS Guido Carli University. She has also carried out exchange programs studying at SciencesPo Strasbourg (France) and at the department of Peace and Conflict Studies of the University of Uppsala (Sweden).