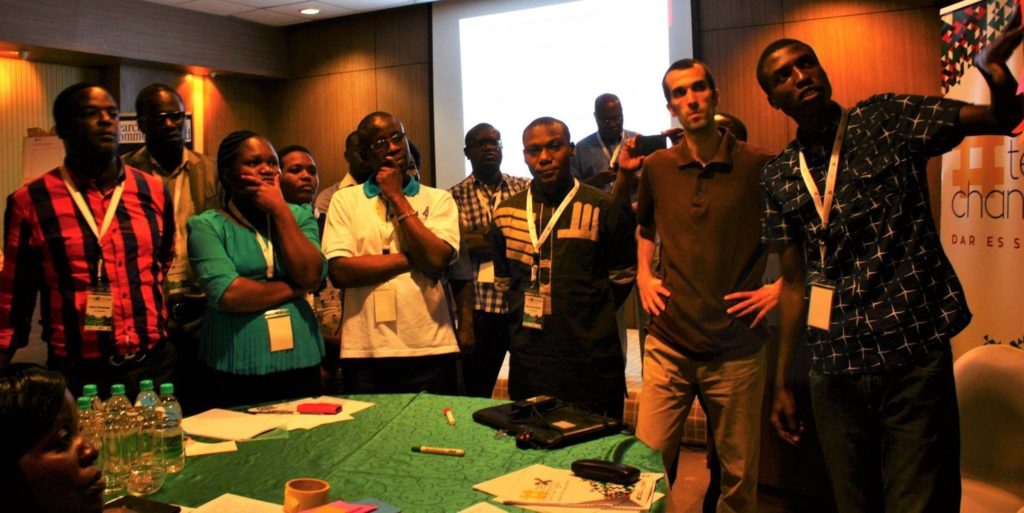 PREVENTING VIOLENCE IN A ‘PEACEFUL’ COUNTRY: THE CASE OF TANZANIA

Tanzania is a good example of how conflict prevention is crucial even in countries that are considered stable. The Global Peace Index lists Tanzania as the 64th more peaceful nation in the world out of 162 considered, and among the 10 more peaceful in Africa. However, some signals show that prevention of different forms of violence in such a context can still have an impact. Examples on electoral violence and violent extremism (VE) can help to understand this.

In October 2015 Tanzanians headed to the polls for the country’s fifth multiparty election in its history. The election pitted John Magufuli from the ruling Chama Cha Mapinduzi (CCM) against a number of other candidates, including former Prime Minister Edward Lowassa. The CCM won and polling was largely peaceful; however, the election was not without problems. Lowassa has refused to accept the electoral results, while in Zanzibar the vote was annulledafter violence disrupted elections there. Eight staff members of the opposition Chadema party were arrested and charged for publishing inaccurate and unverified data on Twitter and Facebook. The police raided the office of the Tanzanian Civil Society Consortium on Election Observation, accusing it of collecting and sharing election results. A re-run pool have been conducted in the islands at the end of March 2016, but the opposition boycott the electoral turn, leaving space for future resentment. The election crackdown confirmed the fears of many that Tanzania’s ruling party is determined to stifle dissent and rein in perceived opponents in media and civil society.

On violent extremism (VE) in Tanzania, according to the expert Salim O. Hamad, the situation is not as dire as in other African states, but risks are quickly growing. Mr Hamad points in particular to indicators of VE that, if not addressed at their embryonic stage, could likely explode. For instance, on Muslims-Christians relations, which have been historically tense in Tanzania, he says, “There are places where Muslims insult Christians and vice versa. We need to tame the situation before it gets out of hands”. These tensions are significant drivers in the rise of groups condoning violence, like the Islamist organization Uamsho in Zanzibar. Therefore, he says, “the government needs to pay attention to these uncoordinated groups, as failure to do so could lead to violent extremisms in the country”.

In response to the above-mentioned challenges, the international NGO Search for Common Ground (SFCG) has been implementing a project entitled “Promoting Healthy State-Citizen Relations in Africa”. The project sought to shift the current predominantly adversarial dynamic between government and civil society in Tanzania, to one where they can work together on key issues of common concern, while maintaining their integrity in their respective roles. By helping civil society constructively engage with government on critical issues at national and sub-national levels, SFCG and its local partners (for instance, the umbrella organisation TANGO) sought to create positive models for engagement within the country.

AP recently completed the final evaluation of this project, which revealed that this engagement can indeed have a very positive impact on reducing conflict and improving governance. The project had already an impact in Zanzibar, where the local partners were involved, thanks to the project, in reducing tensions and in creating space of dialogue between government and civil society. A government representative of the opposition involved in the project, for instance, encouraged and involved youth to avoid an adversary and violent approach and to protest through different, more peaceful channels.

SFCG’s project shows that, even in countries considered peaceful, negative relationships between civil society and government can lead to violent conflict. Supporting constructive dialogue between political institutions and civil society organizations remains therefore necessary, and it can be possible through mutual trust, transparency and accountability. It is often also necessary to build civil society leaders’ abilities in negotiation, consensus building, and non-adversarial advocacy. It is a long way, but it is paramount to prevent violence, in Tanzania as in other countries.