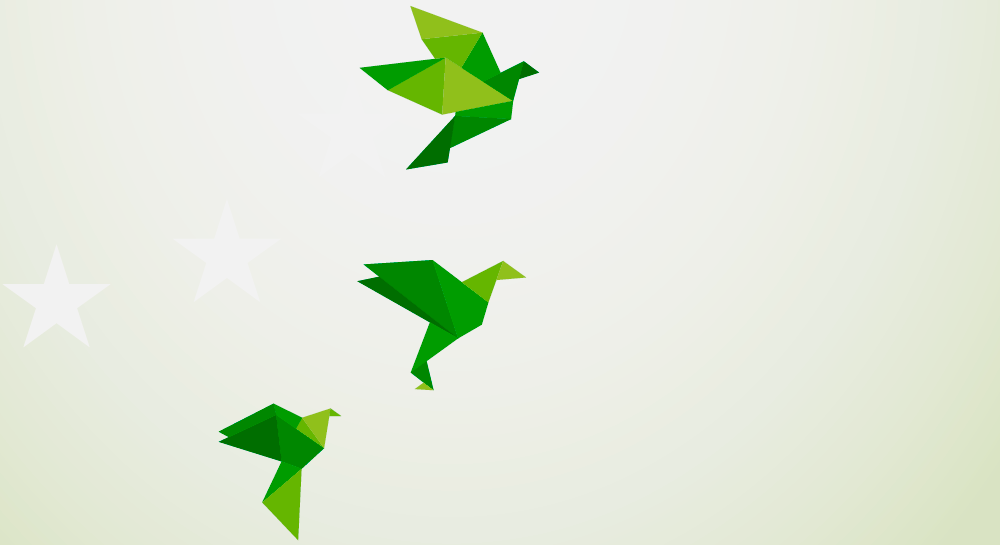 KEEPING PEACE AT THE HEART OF THE EU: A POLITICAL CHALLENGE

Should the pursuit of peace remain at the heart of the EU? The ongoing discussions on the EU’s Multiannual Financial Framework 2021-2027 (MFF), the EU’s long-term budget, suggest that it may not. The European Commission has recently published its long-awaited proposal for the next MFF: entitled A Modern Budget for a Union that Protects, Empowers and Defends, the document provides concrete details on the Commission’s view on how to tackle Europe’s challenges over the next decade, including those beyond its borders. Yet, while the proposal represents in several ways a radical departure from the status quo, those who want to keep peace as a priority for the EU should prepare for a hard fight (or be disappointed).

The Commission’s proposal includes several important changes related to external action and support to peacebuilding in particular. On the positive side, it proposes raising the overall amount of spending under the MFF, increasing flexibility for crisis response and maintaining a specific heading devoted to the EU’s external action (Heading VI: Neighbourhood and the world). The latter’s ceiling would also increase compared to the 2014-2020 MFF (by 13%). On the negative side, the Commission also proposes creating two new headings—Heading IV: Migration and Border Management and Heading V: Security and Defense—with considerably greater funding increases than Heading VI. It further proposes a single external funding instrument to replace all current ones. The new Neighbourhood, Development and International Cooperation Instrument (NDICI) would operate through geographical and thematic areas, including one on Stability and Peace. It would also be supported by the creation of a European Peace Facility, a funding mechanism outside of the MFF to support military and defense assistance to third countries, including Common Security and Defense Policy missions.

The architecture proposed for the new MFF would therefore radically change how funds in support of peacebuilding are channelled. The proposal intends to increase funds for external action and improve coherence, in particular by bringing the European Development Fund inside the MFF. However, essential tools for the EU’s response to crises and conflicts, in particular the Instrument Contributing to Stability and Peace (IcSP), would essentially disappear, to be replaced by a still-vague thematic window under the NDICI.

The proposal makes clear that the Commission’s main interest is in increasing flexibility, and not just in shifting funds between areas. In the proposed regulation for the NDICI, there is a clear focus on short-term responses instead of long-term engagement, with the financial allocation for “rapid response actions”, which the proposal presents as an envelope separate from geographic and thematic ones, being four times higher than the allocation for actions under the Stability and Peace area. This change would radically alter the very nature and values of existing instruments like the Development Cooperation Instrument and the European Instrument for Democracy and Human Rights, and also the IcSP.

Unsurprisingly, NGOs working on peacebuilding and development have been mostly critical of the Commission’s proposal. The general reaction has been positive about the creation of Heading VI and the increase in funding for external action, but overwhelmingly negative in relation to the merging of instruments. As the four major European NGO networks—CONCORD, the European Peacebuilding Liaison Office, the Human Rights and Democracy Network and VOICE —said in a joint letter released on the occasion of the European Council meeting in June, “Our networks are convinced that separate instruments for development aid, humanitarian assistance, human rights and democracy, and peacebuilding in the current MFF have allowed the EU to make a significant difference in these areas”.

The chorus against the NDICI has been strong and justified, given the radical change that it would represent and the (financial) stakes involved. This said, the amount of attention that NGOs have so far given to the proposed new instrument is potentially misguided. Whereas the creation of the NDICI is, in fact, mostly a technical issue, the MFF proposal includes changes that are political in nature and have, as such, the potential to alter the evolving nature of the EU: with its proposal, the Commission is not only suggesting that the EU should have more resources and greater flexibility to use them, but also that it should pursue more conventional external action goals—security, defense and borders—rather than peace by civilian means.

When the EU was awarded the Nobel Peace Price in 2012, the selection committee identified the Union’s most important result as “the successful struggle for peace and reconciliation and for democracy and human rights. The stabilizing part played by the EU has helped to transform most of Europe from a continent of war to a continent of peace”. With the MFF proposal at hand, it is worth asking if the Commission (along with the European Council and Parliament) truly believes that peace—as well as democracy, human rights and sustainable development—should continue to be at the heart of the EU. And otherwise, NGOs and like-minded stakeholders should come out with a strong and unified voice on the political vision behind the MFF before engaging on technical issues like the NDICI.