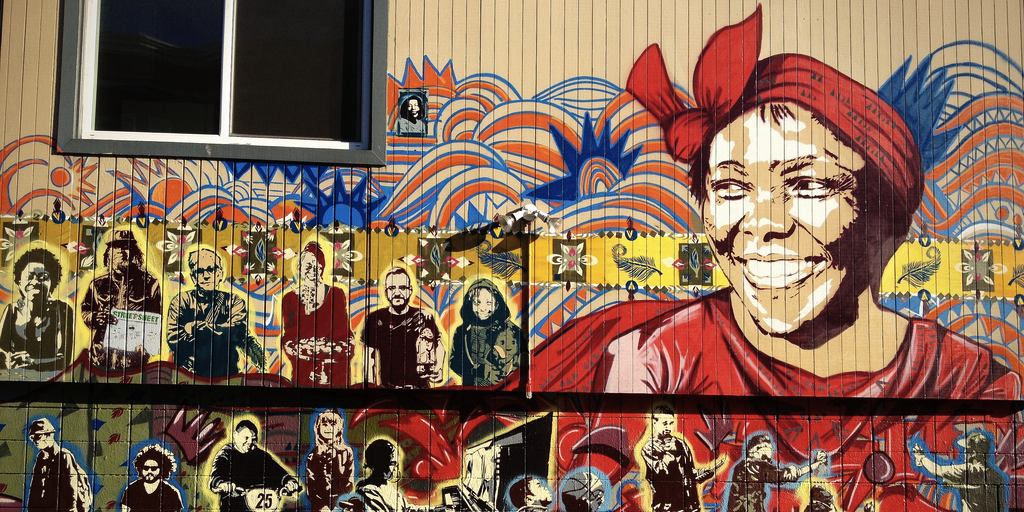 CIVIL SOCIETY AS THE ENGINE FOR STABILITY AND GROWTH IN AFRICA

When people speak of stability and growth in Africa what they normally think about nowadays is the role played by the state and the private for-profit sector. The focus on the state is nothing new, even if it has taken on a new meaning recently. According to the neo-liberal model for development, the nexus between stability and economic growth is given by state institutions: where these are weak and incapable of responding to citizens’ needs, a country will not be anything but unstable, and this in turn will prevent any sustainable economic growth. It is on the basis of this model that, since the late 1990s, the donor community has funnelled the bulk of development aid to African states—ignoring, however, the negative aspects of these governments, which are often plagued by corruption and incompetence, and responsible for conflict dynamics that regularly lead to violence.

The focus on the private sector is instead relatively more recent, although very popular at the moment—so much so that the majority of donor governments has by now given priority, within their bilateral cooperation strategies, to supporting private, for-profit actors and enterprises. One need only think about the European Commission’s 2014 communication entitled “A Stronger Role of the Private Sector in Achieving Inclusive and Sustainable Growth in Developing Countries“, which served as the basis for defining all of the EU’s bilateral cooperation strategies with individual African countries. And now even the Italian Agency for Development Cooperation (AICS) has issued, for the first time, a call for proposals aimed at the for-profit sector—as a tool for development cooperation. This preference for private enterprises can be attributed to two factors: first, the acknowledgement that governments are not always a reliable partner; and secondly, the hypothesis (far from proven) that, since countries that are performing well economically tend to also be stable, investing in agencies that create economic value must then be the safest way to generate social and political stability.

In this new paradigm, in which the state and the for-profit sectors end up benefitting of ever greater funding, a reality that remains marginal, if not altogether excluded, is civil society. This is a mistake with potentially grave consequences for the achievement of the stability and growth objectives that are nowadays commonly shared by both European and African governments.

The civil society sector in Africa is, in fact, truly enormous and extremely important, something that is however rarely recognized. In Kenya, for example, there are tens of thousands of civil society organizations, and the Kenyan non-profit sector is extremely diversified. As AP noted while working in the country last year, the sector includes, in fact, organizations, both formal and informal, which work in all sectors of the economy—from human rights protection to healthcare, and also finance, agriculture and technology—and represent all of the country’s demographic groups: women, youth, Muslim, Christians, farmers, poor, disabled, refugees and others. Civil society, in Kenya like in the rest of Africa, plays a critical role for the social and economic welfare of the country, but in spite of this, when people talk about stability and growth, it is always put in second place.

With this article, AP wants therefore to offer four reasons to try and change the perspective of donors, both governmental and private, and convince them to invest on African civil society as the real engine of growth and stability in the continent:

For all these reasons, it is indeed important to give greater consideration to civil society’s role in Africa, treating it not as marginal or simply possessing symbolic value (meaning as representative of democratic values), but rather as a sector central for growth and essential to establishing good governance—and, in those countries affected by conflict and violence, also to build sustainable peace.

The article is based on the presentation made by Bernardo Monzani, AP’s president, in the context of a conference entitled “Africa for Africa”, which was held in February 2017 in Rome. The conference was organized by TAB Association and the Foundation for Worldwide Cooperation.

The mural in the picture depicts Wangari Maathai, the Kenyan political activist, environmentalist and biologist who won the Nobel Peace Prize in 2004.