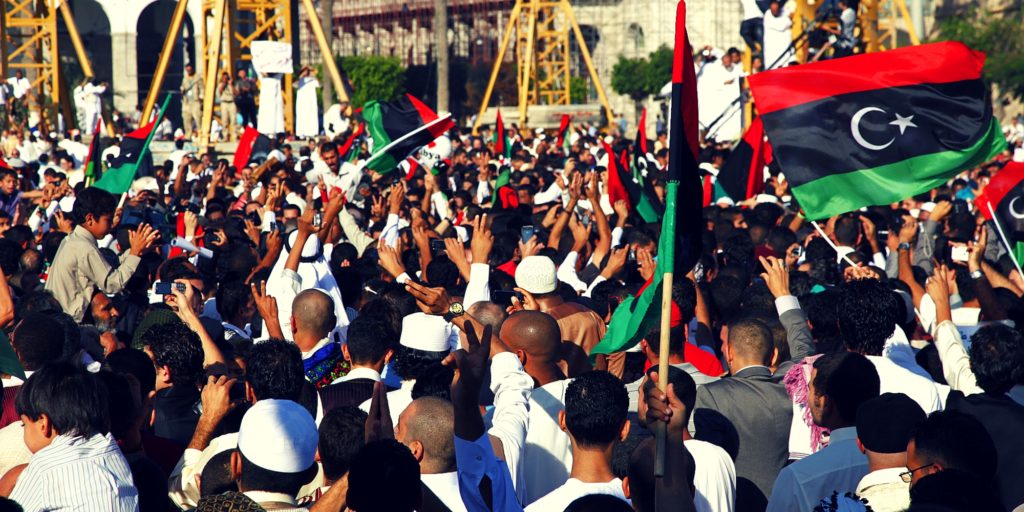 ITALY NEEDS TO DO MORE FOR LIBYA

Last week, during a conference organized by the Instituto di Affari Internazionali (IAI) on June 14, Paolo Gentiloni, Italy’s Minister of Foreign Affairs, spoke about the stabilisation of Libya. He admitted that the pace of the political process had been slow, but at the same time lauded Italy’s contribution to improving the situation on the ground. While the Italian government is indeed playing a major role in the country’s transition—a merit that must be acknowledged—the approach it has adopted remains too limited, in terms of both partnerships and priorities.

This represents a huge missed opportunity: Italy is ideally positioned to ensure that Libya builds a state that is inclusive and respectful of the rights of its citizens. But to do this, it has to expand its approach and, in particular, to support civil actors and institutions. A strong and independent civil society can, in fact, balance the role of militias by fostering the civil consensus necessary to support the complex change processes linked to the country’s transition—this is surely one of the most important lessons from Tunisia’s successful experience.

Italy has invested a lot in the stabilisation of Libya following the 2014 crisis and it is in large part thanks to its efforts that the Skhirat accord was signed in December 2015, which led to the creation of a government of national accord (GNA) under Prime Minister Fayez al-Sarraj. As it installed itself in Tripoli, the GNA brought a degree of political stability to the country and coincided with other positive developments, including the successful campaign to retake the city of Sirte and defeat the forces of the Islamic State that were occupying it. There are still, however, significant challenges: both the Tobruk parliament and general Khalifa Haftar have yet to recognize the GNA, while Libya continues to face a double crisis—humanitarian and economic—that undermines the legitimacy of the new government.

During IAI’s conference, Minister Gentiloni spoke about all these developments, as well as the efforts of the Italian government to sustain the reconciliation process. He underlined how Italy is committed to the inclusion of all political actors in the process of national unity. He also re-affirmed the priority given to the stability of the country and the need to give primacy to Libyan actors instead of an international intervention. Yet, all these points, positive on the surface, belie Italy’s much more limited approach. For inclusion, in fact, the government refers only to the engagement of political factions and their militias, first and foremost those of General Haftar. For stabilisation, the Minister means the strengthening of the security sector. And even the notion of Libyan primacy appears to be used to say that it is Libyan soldiers who should fight the terrorist threat.

In other words, Italy’s contribution to Libya, today, focuses exclusively on political and military issues. Aspects linked to human rights, justice and civil society were absent from Minister Gentiloni’s speech, as they are absent from the strategies of the Italian government. And yet, working on these issues is necessary to ensure post-conflict stability and development, as demonstrated by the last 20 years’ worth of international experiences in peacebuilding, from Northern Ireland in 1998 to Lebanon after 2008 and again to the ongoing peace process in Colombia. This does not erase the need to work on political dialogue and security, as Italy is already doing, but makes such interventions insufficient: if the objective remains to have a united and democratic Libya, Italy needs to do more, by supporting civil actors and prioritising issues beyond politics and the military.

First and foremost, this means that the Italian government must try to engage Libya’s nascent civil society. This is not an easy task, as the country’s civil sector, today, is fragmented and weak. Several positive example exist, however, such as the work of the British NGO Peaceful Change Initiative, which has created partnerships for social peace and local development in 11 locations across the country, or the efforts of the Sant’Egidio Community, which recently resulted in the signing of a humanitarian accord for South Libya.

It is important to emphasize, however, that supporting civil society in a country still affected by conflict carries the risk of feeding existing tensions between various organisations and the groups that they represent. To avoid this, we therefore make a last suggestion: the Italian government should give a major role to the Italian Agency for Cooperation and Development (Agenzia italiana per la Cooperazione e lo Sviluppo, or AICS). Created in January 2016, AICS reflects a model already accepted by other European nations: an agency focusing on development, with a technical mandate and fully independent, whose objectives remain nonetheless tied to those of the government. Even more than the Italian embassy or the UN, AICS can facilitate the growth of civil society in Libya by ensuring, and even promoting, transparency and accountability. Presently, the agency has offices in 18 countries around the world: we truly hope that Libya will become the nineteenth.