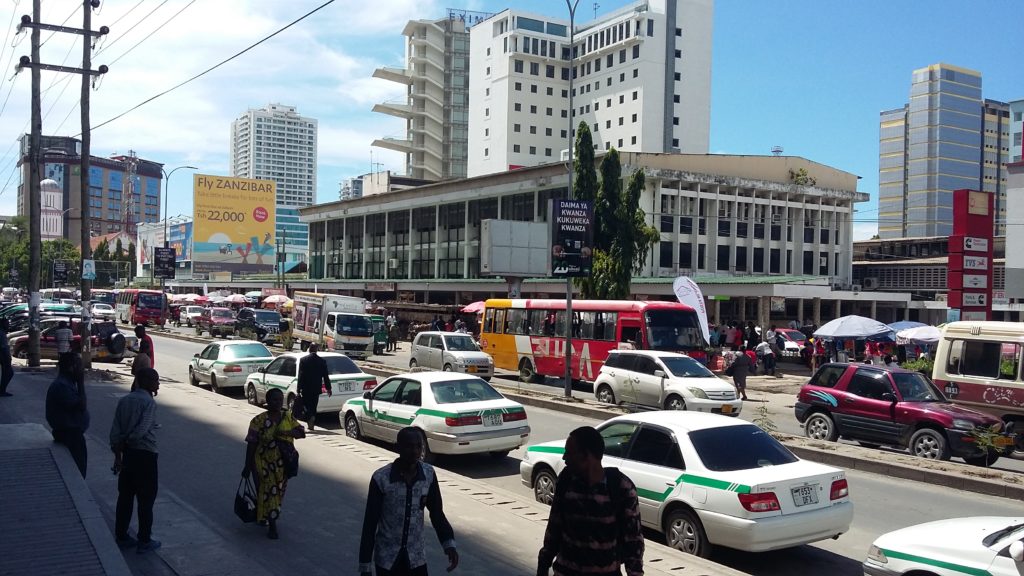 TANZANIA, WHEN STATISTICS BECOME THE ENEMY

The recent limitations to freedom of speech in Tanzania have created some concerns from local civil society organisations (CSOs) to international organisations. The list of limitations enacted by John Pombe Magafuli after his election as Tanzanian President in 2015 is rather long and it goes from banning opposition rallies to stopping live coverage of parliamentary proceedings. Yet, the recent restrictions on freedom of speech concerning statistics are particularly significant. The Tanzanian Parliament has in fact approved a new statistics law which criminalises the dissemination of any statistical information “which is intended to invalidate, distort or discredit official statistics.’’ As a consequence, the World Bank has been trying to put some pressure, holding up to 50 million USD meant for the country.

However, some restrictions were already in place a few months ago. In May 2018, Agency for Peacebuilding (AP) noticed a shrinking space for CSOs during an evaluation of Oxfam’s work to increase citizen engagement and influence on agriculture policies and practices in Tanzania. We analysed how Oxfam’s programmes improved evidence-based understanding of agricultural policies among women small farmers and promoted advocacy for increasing women’s and small-scale farmers’ benefits from agricultural budgets and initiatives. However, the information published in official reports needs the approval from the government and this procedure created some limitations. In the experience of the Agriculture Coalition, a network composed of several CSOs including Oxfam, it happened that the Ministry of Finance and Planning asked to change some figures. In these situations, the Coalition decided to publish both figures, showing the different sources. In all likelihood, with the new statistics law, this will not be possible.

During the evaluation, it became also clear that some government officials see the relation with CSOs on data as a one-way process, with the government providing feedback to organizations, but not vice versa, as CSOs cannot do advocacy directly vis-à-vis the ministries. We therefore observed how this attitude reflects a power dynamic among Tanzanian institutions and created a huge challenge to using evidence for improving policy. Statistics are pivotal for healthy and documented dialogue between government and civil society, and in some sessions, for example between Members of Parliament and local farmers, we have witnessed how they can nurture and support the dialogue between citizens and policy-makers.

Statistics are useful, for instance, to document how Tanzania has sustained relatively high economic growth over the last decade, with GDP growing at an average rate of between 6-7% per year. But while the poverty rate in the country has declined, the absolute number of people living in poverty has increased. Data also show that agriculture is a crucial sector for the country’s economy, but does not generally provide enough livelihood opportunities for those employed in it. Poverty is in fact heavily concentrated in rural areas and among smallholder farmers who are reliant on what they grow for what they eat. Many of these farmers do not have access to investment or infrastructure that would enable them to build secure livelihoods for themselves and their families. In addition, although only 12% of Tanzania’s land is arable, agriculture accounts for one-quarter of the GDP, grows at about 4% per year, contributes to over 70% of food consumed, 85% of exports, and employs 75% of the national work force, the majority being women. However, in recent years, the budget for agriculture, livestock and fisheries has been around 5-6% of the national budget. According to the Agriculture Coalition, the budget is not respecting the Maputo Declaration on Agriculture and Food Security (which sets a target of 10% of national budget allocated to agriculture development) and is not adequate for Tanzania. Independent data and statistics could nurture the debate and support civic participation in this process.

In mid-2016, AP had already published another post on the relevance to promoting a collaborative approach between government and civil society in Tanzania and we discussed the importance of “preventing violence in a peaceful country”. Even in countries considered peaceful, negative relationships between civil society and government can in fact lead to violent conflict. Supporting constructive dialogue between political institutions and civil society organizations remains therefore necessary, and it can be possible through mutual trust, transparency and accountability. In the current political framework, conflict prevention and freedom of expressions are increasingly more important. Tanzania risks being among those African countries characterized by predominantly adversarial dynamics between governments and CSOs.

To avoid an escalation of tensions and unrest in the country, well-informed dialogue is paramount. It should also be open to discuss independent data and statistics and to genuinely engage with local bottom-up organizations. Tanzania has a vibrant society that can make the difference, along with some keen policy-makers. As a parliamentary member shared with us in May this year, “because the relationship between government and CSOs is not good, the government keeps some distance with the CSOs and any advice coming from them is received as a challenge by the government.” And this is exactly what should be avoided promoting a safe space of authentic mutual dialogue.