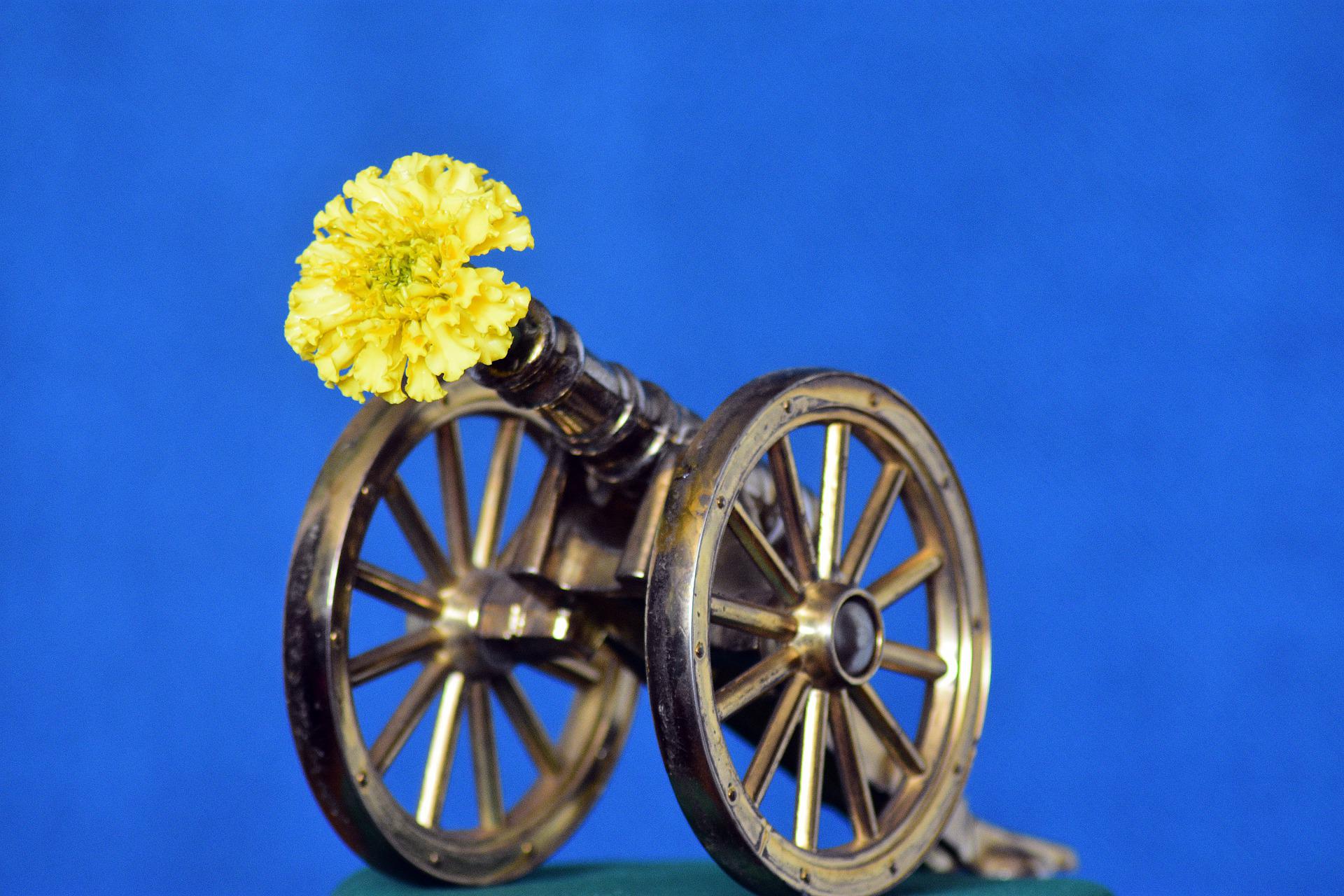 On the side of peace

In the current public debate on the war in Ukraine, many have been talking about the distinction between “ethics of intention” and “ethics of responsibility”. On a closer inspection, however, it appears to be more like a clash between two different versions of the ethics of intention. On the one hand, we find the pacifists “without ifs and buts”, who refuse weapons on the basis of an ethical principle. On the other hand, we find those who, in a situation where there is an aggressor and an attacked, believe that the moral imperative, again “no ifs and buts”, involves placing oneself on the side of the attacked by sending weapons, so that the attacked does not succumb.

The ethical principle of always putting oneself on the side of the last ones is fundamental and is part of the Judeo-Christian tradition. The question is how and with what consequences. As Montanari wrote in the Fatto Quotidiano on March 11: Ukraine has been used “as a chessboard for a long game with Putin”, in a scenario where it risks to become the new Afghanistan. Montanari concludes: “it is not realism: it is adventurism with the skin of others”. In addition, Ukraine is not a “monolith”, but a complex and diversified reality, which the war that has been going on since 2014 tends to cancel, xtinguishing dissent and strengthening the most extremist and violent components who too often are at the origin of violence.

What to do, then? Is there an alternative to war, other than surrender? Twenty years of empirical research has shown that unarmed and nonviolent defense is more effective and sustainable than armed responses, even against despots. It helps to rebuild and compact society, even if it fails. But what to do when the war has already erupted and is inflicting deaths, destruction and enormous suffering on the civilian population? The answer can hardly be to continue arming the fighters. It is necessary to bring the parties to a real negotiation, but it is also important to support those components of civil society who oppose the war.

In Ukraine, citizens used bags of cement and sand to block Russian tanks, and prevented them from advancing by using their own bodies. An old woman tried to put a handful of sunflower seeds in a soldier’s pocket, saying that they would become flowers in the land where the soldiers died, and in so doing she forced the obviously uncomfortable soldier to interact, humanly, with her. L’Avvenire, on April 3, told us that women claim the right to disagree with their fighting husbands, while continuing to love them, and to resist without taking up arms. These actions took the Russian military by surprise.

These are just some of the nonviolent actions, simple but very powerful, which can change the behavior on the other side. ‘Not fighting’ is not the same as ‘giving up’. It means not to use violence – which is different from strength. In this way, nonviolence becomes the strategy of the strong, potentially very dangerous because the actors also risk their lives. And sometimes it may not even work, but it helps to offset the balance of power and can lead to a profound rethinking of the relationship between the contenders.

Those who fight take a big risk, but those who pay the highest price are the tens of thousands of civilian victims of bombing and fighting, as well as the millions of refugees. Despite the challenges, some are carrying forward a nonviolent civil resistance, and they are the ones who we must encourage and help from the outside – and, why not, also from the inside.

Valentina Bartolucci is an AP Associate, and Giorgio Gallo is Professor at Università di Pisa