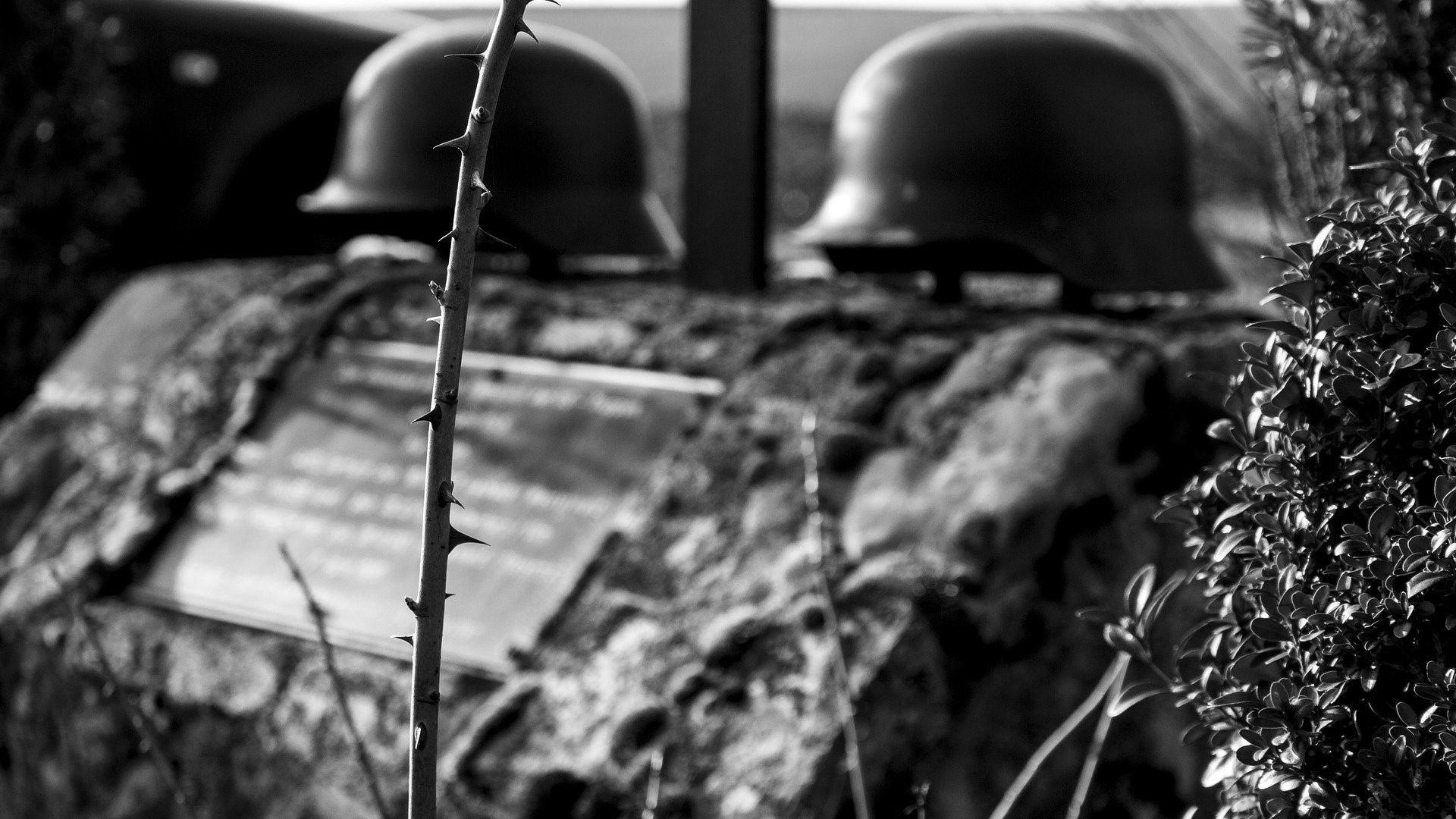 Resisting the normalization of violence

The invasion of Ukraine features the entire repertoire of wars: the killing of innocent civilians, increasingly bloody violence, despair, terror and long-lasting hatred. War also generates polarization and leads many to thinking that analysing the interests and objectives of all sides in the conflict is the same as justifying the war. Intellectuals therefore tend to take sides, often moving well beyond simple expressions of solidarity with an oppressed country and people, becoming instead either reporters or tentative prophets of future scenarios. In this context, as journalist Chris Hedges says, “we have trouble expressing our discomfort because the collective shout has made it hard for us to give words to our thoughts”. Stopping war is dramatically urgent, but the sense of powerlessness often leaves the most attentive observers speechless.

Hatred and violence end up becoming background elements: numbers and videos to be watched for a few seconds before moving on, like a mosaic of dark pieces composing no image. Violence is breaking news, while analysis is left to cover only Putin’s mental health, or to imagine the geopolitics of the future. Yet the war itself also needs an in-depth look, to understand what it means and what it means to win it, even beyond military techniques and the balance of powers. By observing hatred and violence, some decisive aspects would indeed emerge, which would help to set limits.

The first such aspect is about remaining human. In war, there are enemies, and enemies have to be perceived as evil, as someone to be annihilated without mercy. Behaviours such as pity for prisoners of war, for example allowing a call to the family or avoiding humiliation in compliance with international treaties and customs, as well as the respect for the bodies of the fallen, are gestures that can set the limit of what is acceptable (and unacceptable), and thus contribute to limiting the divisions between neighbouring countries and peoples.

Yet the horrors of the invasion have triggered increasingly more brutal reactions over the course of days. Body left in the streets, the torturing of prisoners, public humiliation and violence against alleged looters, often reported by the media uncritically, if not with implicit support, are acts that destroy a sense of humanity.

In parallel to this, there has been a quick exaltation of violence, by normalizing how it is treated in public opinion. In other times and contexts, arming children with machine guns arouses indignation, or at least perplexity, because it remains a war crime. Similarly, entire neighbourhoods committed to producing Molotov cocktails were shown and exalted, even though the use of incendiary weapons is heavily curtailed by international law. Instead, even in wanting to support an armed resistance, it is necessary to ask questions on fundamental values. What is the added value of arming kids? What consequences can this decision bear on the life of these kids?

A central point also concerns the Russians and how the aggression in Ukraine risks being increasingly regarded as a collective fault. Fortunately, there are still voices highlighting how essential it is to keep communication channels open with Russian dissidents, and how those opponents to Putin’s regime who remain at home face a double-risk: punished by the regime and rejected internationally. Discriminating against Russian citizens abroad risks being counterproductive, as does thinking that every Russian is guilty of the actions of their government. Instead, it should be recognized that those who protest in Russia today are making a gesture of extreme courage and risk losing their jobs, if not even face years in prison. Those who have left the country can express themselves more freely, and they can create spaces for a post-Putin scenario to be less authoritarian and belligerent, but also need to be supported. Russia is the largest country on the European continent and will in any case remain an essential interlocutor in any global equilibrium: ignoring this fact can lead to creating new cleavages.

Lastly, if there is a common thread that unites Ukraine, Russia and Belarus today, it is grassroots activism against war and authoritarianism. In many Ukrainian towns and villages, we have seen unarmed protests and demonstrations erupting from the very first days of the invasion. Spontaneous signs of dissent have shown how, even if the invader may win some battles, he will not be able to win the peace. These protests give strength to the resistance and lay the foundations for rebuilding beyond hatred and violence.