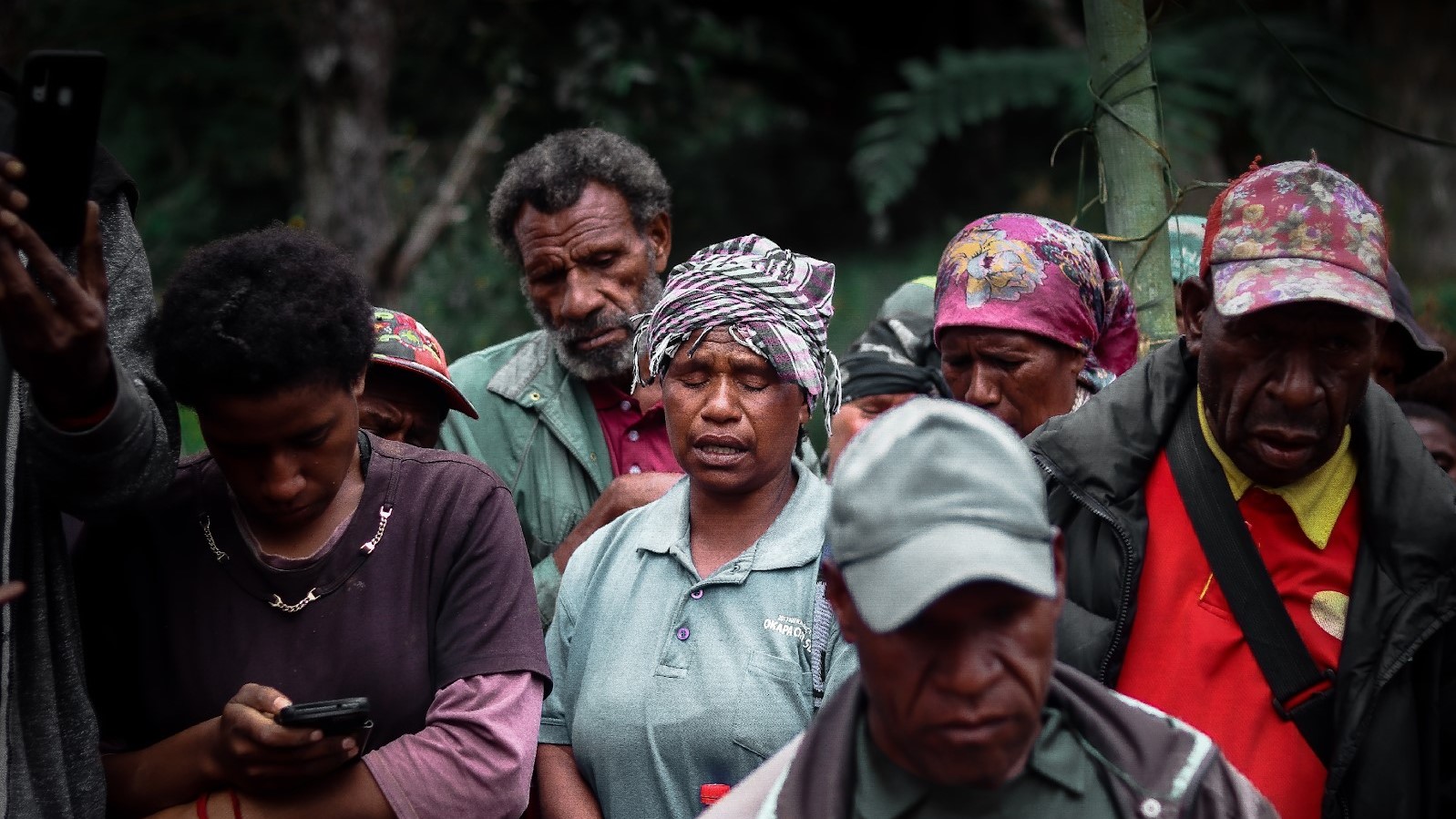 Papua New Guinea is one of the countries where gender-based violence is a phenomenon of alarming dimensions.

A 2015 ODI report highlights that 68% of the women who were interviewed had experienced gender-based violence during the past year, and, unfortunately, many reports of international organizations highlight similar data. The State of Papua New Guinea has adopted legal and political tools to face this emergency, like the 2016-2025 National Strategy to Prevent and Respond to Gender-Based Violence, which would also help to increase women’s active participation in policymaking.  However, the real obstacle to the law’s implementation seems to be the strong masculine culture, which is deeply rooted in Papua New Guinea’s tradition, especially in rural remote areas, where State authorities are absent.

Within this national context, the Papua New Guinea judicial system creates serious doubts on women’s security and on their possibility to play an active role as policymakers. It should be noted that this State is characterized by a hybrid judicial system, where official village courts and district courts coexist.

As the World Bank explains in its study on The Hybrid Courts of Melanesia, this system was adopted before Papua New Guinea’s independence to fill the gap between State authorities and parochial forums, which are extremely common in most of the country. Since the creation of this hybrid system, more than 1,000 village courts have arisen, which are regulated by a statute and have limited jurisdiction.

Village court magistrates are often local leaders who are highly respected by the community and who have a deep knowledge of local customs. Therefore, doubts about this system arise when it comes to its efficiency in granting women’s role in peace and security. As previously underlined, Papua New Guinea is characterized by a male-dominated culture, which prevents women from covering high-level roles, shown by the fact that just a few magistrates are women.

As the 2019 World Bank report highlights, almost 87% of the population lived in rural areas, where local leaders and village courts play a fundamental role in settling local disputes, as reaching district courts may not be that easy for women living in remote villages. Therefore, village courts also have important consequences for women’s possibility to defend their rights.

Considering the above, Papua New Guinea’s hybrid judicial system has often been accused of gender bias and has been criticized because of its discrimination against women as disputants and magistrates as well.

However, it is particularly important to consider a certain grade of cultural relativism while dealing with this issue.

Women’s rights to be active members of the judicial system and to be treated equally to male disputants certainly must not be violated in the name of a male-dominated culture.

However, no policy should be imposed without analyzing the extremely complex cultural, geographic, and demographic context of Papua New Guinea. For example, the Highlands Region, where alarming data on gender-based violence are registered, is characterized by the presence of indigenous populations living in remote villages and violent tribal conflicts.

In this specific context, village courts and social norms are the only existing way for women to face gender-related issues.

Therefore, according to some experts, implementing human rights-oriented policies may not be necessary when dealing with such a fragile and peculiar reality, where social norms and tribal culture still play a key role.

According to the Vienna Declaration and Programme of Action, adopted by the World Conference on Human Rights in Vienna on 25 June 1993, women’s rights must be recognized as human rights and so are characterized by an absolute nature. Furthermore, this Declaration also states that the equal participation of women in political, civil, economic, social life must be a priority of the international community, at the local and international level. However, even if a proper judicial system should be implemented in Papua New Guinea, the solution to this issue cannot be imposed from the outside without considering the deeply rooted culture of this country.

This point has previously been underlined by experts of gender issues when it comes to finding the right balance between new legal tools’ implementation and culture.  Dr Paloma Duran y Lalaguna, an international expert in the field of gender issues, explained that the right way to address this emergency depends on the specific state.

For example, in some states, involving religious leaders is the best way to implement gender policies because of their prestige across local communities.

In short, she believes that, when dealing with countries like Papua New Guinea, where masculine culture pervades even the judicial system, the most effective strategy should be to promote women’s role in peace and security by working on prevention and education of society.

Chiara Zardoni is a 25 year old recent graduate in Peacekeeping and United Nations Law at the University of Milano Bicocca. She is passionate about human rights, migration, and gender issues, which are the fields where she has focused her collaboration with international organizations as a policy researcher and author.