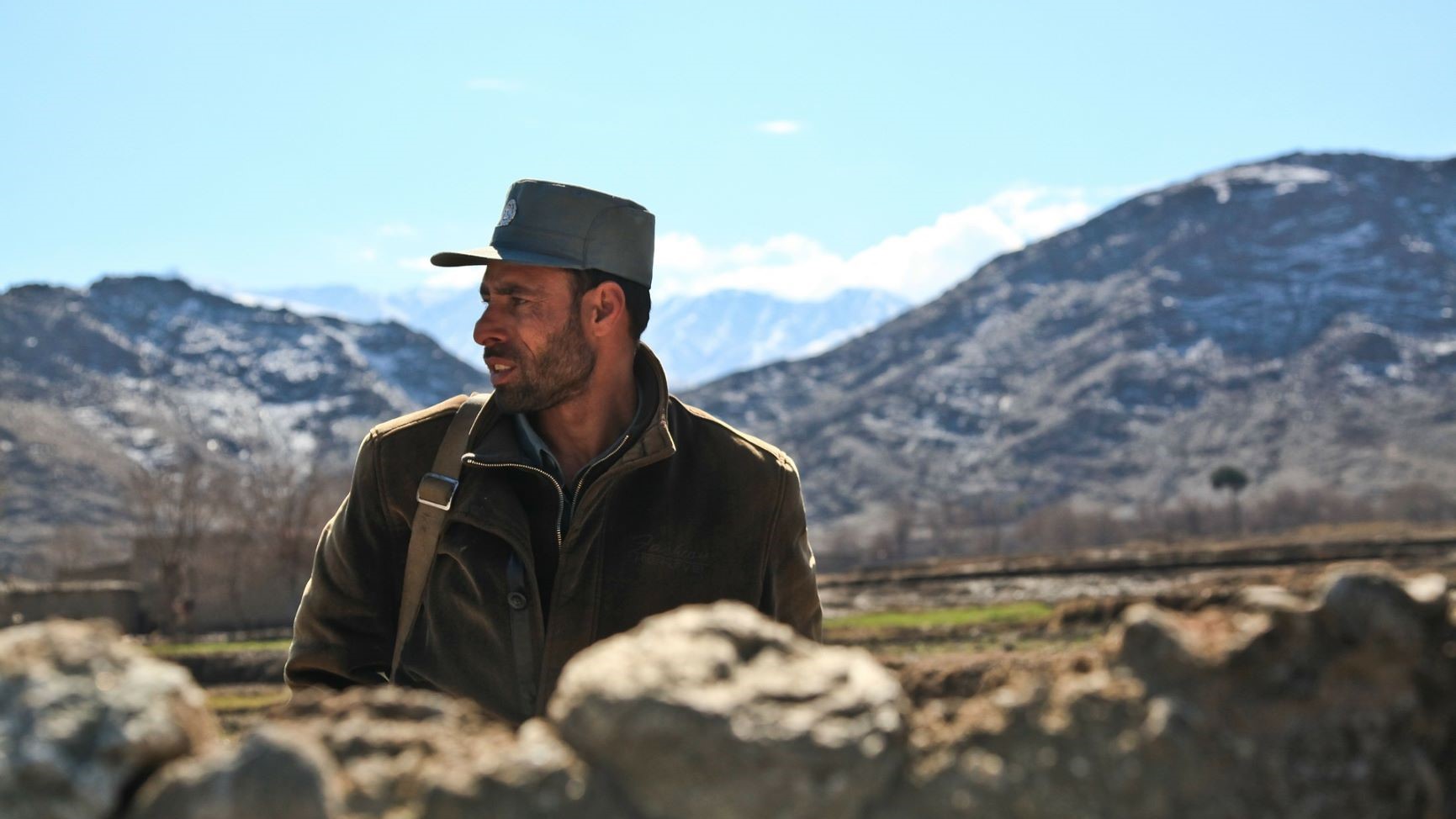 In Central Asia, the prevention of acts of violent extremism is gradually incorporating long-term development strategies, including youth ownership as a core element. Fostering the mutual integration of Prevention of Violent Extremism work and of the Youth, Peace and Security agenda, young people’s agency at the community-level is being acknowledged as a growing mandatory path for any related projects.

In Europe and Central Asia, counter-terrorism programs have often failed to acknowledge the social, cultural, economic and political diversity of those who “fall into” violent extremism. In the Central Asian context (Iincluding Kazakhstan, Kirghizstan, Tajikistan, Turkmenistan and Uzbekistan), this has led the region to become the third largest point of origin for jihadist foreign fighters joining the Islamic State. More than 4,000 Central Asians, many of them young people, have become members of ISIS since 2012. A new paradigm trying to address structural causes and aggravating factors of such trends has arisen, with the emergence of the prevention of violent extremism (PVE) approach.

In this context, the Youth, Peace and Security (YPS) agenda was launched with UNSCR 2250 of 2016, placing an emphasis on Participation; Protection; Prevention; Partnership; Disengagement and Reintegration of young people. Paving the way for more inclusive peacebuilding and conflict prevention processes, it has made the case for the mainstreaming of Youth in related programs. Within those, investing in the capacities, agency, and leadership of young people, as mentioned by the Missing peace report to the UNSG, is essential to avoid further stereotypes on the role of youth as potential violent actors.

PVE is no stranger to that, and while a tendency could be placed on seeing young people as a particularly at-risk population, securitisation of a whole part of the population would be counterproductive at best. In Central Asia, where young people suffer from the lack of civic spaces and of opportunities provided by their societies, as shown by the Civicus Monitor ratings, investing in     long-term development perspectives and community-based resilience, with a strong focus on youth, is key to PVE programming in the region.

Young people themselves should be installed as the core of such strategies. Beyond being beneficiaries, they can act as partners within youth-led organisations or through volunteer schemes and representative advisory groups, enabling ownership of PVE programs and ensuring that they both have a greater impact and prevent potentially damaging effects. Empowering young people, notably by broadening the participation of an otherwise excluded population including young women and the most marginalised, is also a key milestone to the more inclusive approach promoted by this innovative method.

While the identified drivers of extremism are often intimately linked to the livelihood of vulnerable populations, community-based answers are key to addressing young people’s needs holistically. In rural communities of Central Asia, labour migration is exploited by violent extremist networks, further destabilizing the most vulnerable.  Against this threat,  young people at the community-level engage to counter the related narratives and develop initiatives broadening their opportunities, such as incubators or community centres. Associated with international organisations, more and more projects are proposing a full spectrum of approaches aiming at locally tackling the root causes of violent extremism and promoting young people’s involvement in the resilience of their communities.

Several projects have recently put an emphasis on young people’s agency, illustrating the growing consideration given to the Youth, Peace and Security agenda in PVE work. UNDP’s “Strengthening Community Resilience and Regional Cooperation for PVE in Central Asia” highlights the socio-economic inclusion of youth to build community resilience and enable them to become actors of positive change, while facilitating exchanges across youth beneficiaries of the project for joint learning and capacity building. Search For Common Ground’s initiative “Youth as Agents of Peace and Stability in Kyrgyzstan” worked to increase young people’s role in local decision-making while taking a youth-led approach. In both cases, the potential positive impact of young people on their communities was at the foundation of the design of such projects.

Place young people at the core of PVE programming

This positive outlook must not hide that both on young people’s centrality in PVE programs and on the effectiveness of those, more efforts are needed. Many young people are still working on these issues with little support and recognition, and their systematic participation in local decision-making is far from being achieved. In challenging environments such as those in Central Asia, stepping up as a youth activist does not go without risks and protection of their rights to speak is often endangered, if even existing. This enters in blatant contradiction with the importance given to the development of opportunities for young people by PVE programs, illustrating their limits in such political contexts.

Hence, further efforts are needed from the international community, both in putting pressure on local governments to broaden civic spaces for their citizens, and to develop mechanisms for concrete mainstreaming of youth participation into PVE projects. Among other things, the development of partnerships with youth networks, organisations      and movements has to be expanded beyond short term projects, overcoming fears and lack of confidence, which have made international partners cautious. Given these conditions, the recent bottom-up approach of youth-led programming at the community level in PVE work could be continued toward a proper “revolution”, proposing a truly holistic approach in the fight against violent extremism and terrorism.

Victor Lachenait is a dual-Master student in International Affairs at the Johns Hopkins School of Advanced International Studies and at Sciences Po Lille. Specialising in conflict prevention and peacebuilding, he has experience working with International Organisations and NGOs.