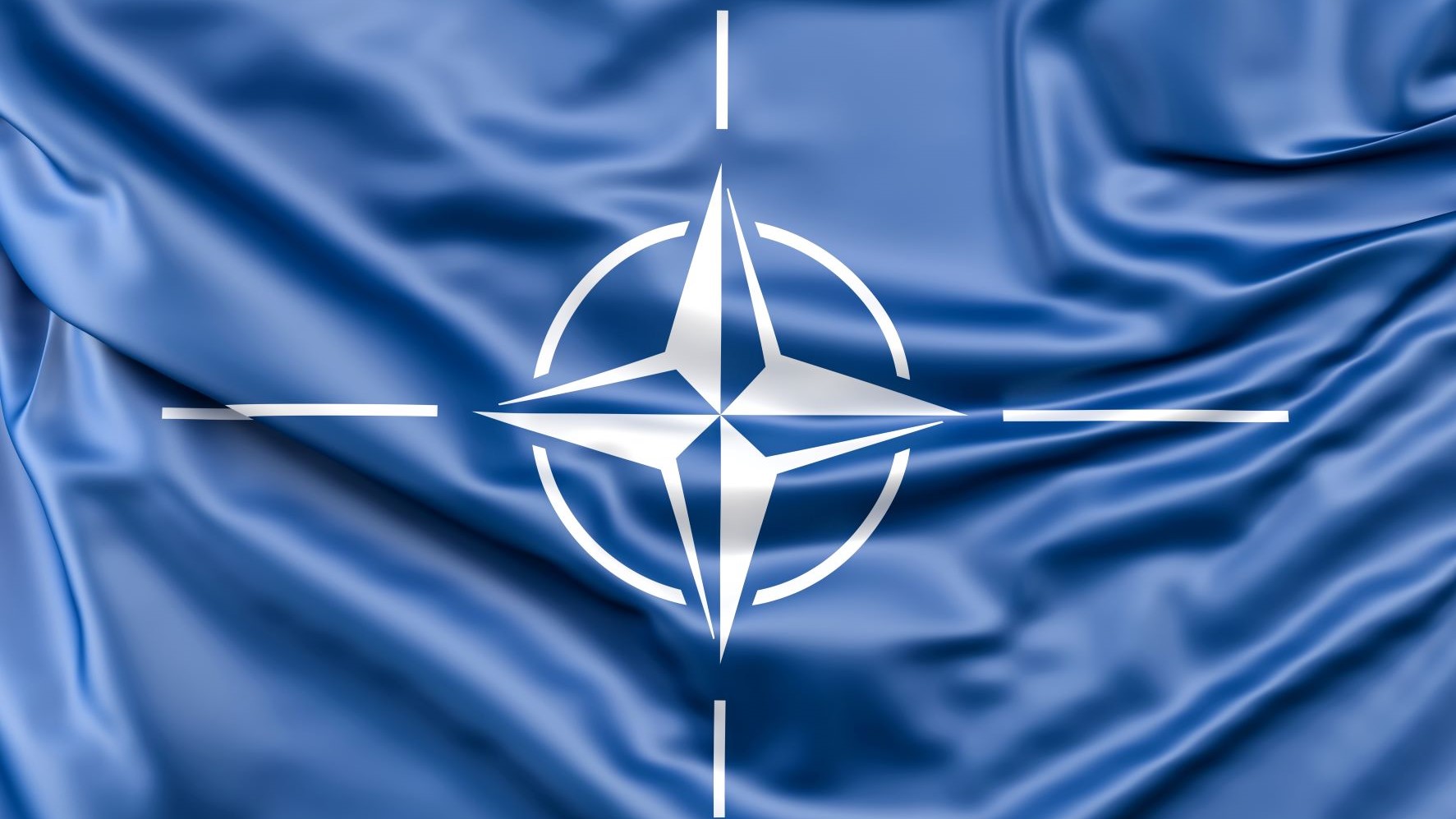 Lessons from the Pandemic: how NATO can help Europe deal with Climate Change

Climate change has proven itself the greatest challenge of our time. For Europe to ensure climate security, NATO needs to play a key strategic role –as proven by its response to COVID-19 – by working together with the EU.

For a while now many articles and reports have been questioning the importance of the role played by NATO, as well as the complementarity of its action with that of the European Union, with then U.S. president Donald Trump fueling the debate by going as far as calling the organization “obsolete” in 2017. However, skeptics may have to rethink their views, now that NATO has proven itself a key player in the European response to the COVID-19 crisis. Effective communication between NATO, the EU and national governments allowed for the “largest peacetime military deployment in history”, which assisted local authorities in the fight against COVID-19.

NATO alone deployed over 350 flights for the transportation of supplies and medical personnel to tackle the shortages of equipment and experts, helped set up field hospitals to support overwhelmed facilities, and provided logistical support. This was made possible by the work of the NATO Support and Procurement Agency (NSPA) – the agency responsible for the provision of services – and of the Euro-Atlantic Disaster Response Coordination Centre (EADRCC) – the main civil emergency response mechanism, operational 24/7. Thanks to the EADRCC working as the reference point and coordinator for the demands and the offers for help and to the acquisition and provision of supplies by the NSPA, requests for assistance by European countries were met in a comprehensive and rapid manner.

The ability to coordinate not only with single states, but with the EU as well is key to respond swiftly and coherently to a crisis or a threat. During the course of the pandemic, NATO and the EU proved that it is possible for them to work well together through weekly coordination calls and the creation of an EU Task Force meant to improve communication and allow for the sharing of best practices. The crisis also required further cooperation between the strategic communications teams of both EU and NATO. The way they worked together to counter the spread of fake news and disinformation online offers a good example of how the joint efforts that took place during the pandemic can become a blueprint – or at least a lesson – for future collaboration on pressing security challenges.

As the variety of the nature of the threats to stability and peace keeps increasing, and as the world continues to feel the effects of climate change, EU and NATO must not forget the lessons in cooperation learned during the pandemic, in order to build their capabilities and resilience. Only by joining forces and communicating clearly with each other, can they ensure the effective prevention and response to common threats.  With climate-related security risks becoming a priority of the EU in the “Climate Change and Defense Roadmap”, NATO should be able to use this framework to its advantage and work with the EU on a common comprehensive strategy, on its implementation and on the development of new technologies. The support provided during the pandemic is a great starting point from where to begin the conversation needed to trigger concrete action.

In his remarks at the Munich Security Conference 2021, even NATO Secretary General Jens Stoltenberg expressed the need for the organization to make climate change more of a priority. Then why not use the lessons from the pandemic to finally define the roles that both the EU and NATO should play in climate security? As the EU has been concentrating more and more of its efforts towards tackling climate-related security risks both “at home” and abroad through climate finance and climate diplomacy, NATO could help sort out the mismatched weak attempts made by single European militaries to deal with climate-related threats. By tightening cooperation with EU planners and the EU’s Civil Protection Mechanism – key player in coordinating EU emergency responses – NATO would find its place in the international fight against climate change. Working with the EU would grant the organization access to its set of climate security initiatives, including the Global Monitoring for Environment and Security system – a group of technologies used to collect information on the environment to ensure adequate protection against the effects of climate change. Sharing data and lessons from past experiences will in turn allow the EU and NATO to integrate them in future defense planning and military operations. If the EU Civil Protection Mechanism and the EADRCC will also coordinate when the crisis at hand is climate-related, which should not be a problem as they are used to regularly consulting with each other, then Europe will finally have a coherent and comprehensive climate security strategy.

The will showcased by both EU and NATO to communicate, coordinate and share resources and information during the pandemic, proves that they can work in synergy in times of crisis. Well, that time is now. Climate change is the “biggest threat modern humans have ever faced” and is considered a “threat multiplier”, meaning that it combines with other factors to exacerbate security issues. In order to stand a chance against its devastating effects, Europe has to reinforce its climate security. To do so, NATO and the EU need to set aside their issues, as they have done during the pandemic, and pursue an integrated and coherent strategy through cooperation. Only by “sharing the burden”, will they ensure resiliency and reduce vulnerability. If they are successful, not only will they guarantee protection from climate-related threats, but they will also create a fertile environment for cooperation in other security areas – concerned with threats such as cyber-attacks and disinformation campaigns – that put at risk the stability of the European continent.

Alice Vielmi, MA student in “International Cooperation on Human Rights and Intercultural Heritage”, with a BA in “International and Diplomatic Studies”. My experiences around the world and the relations I was able to form inspire me to fight for a more sustainable, inclusive and democratic European society. I am currently attending the last year of my Master’s and working on various human rights and international cooperation projects.