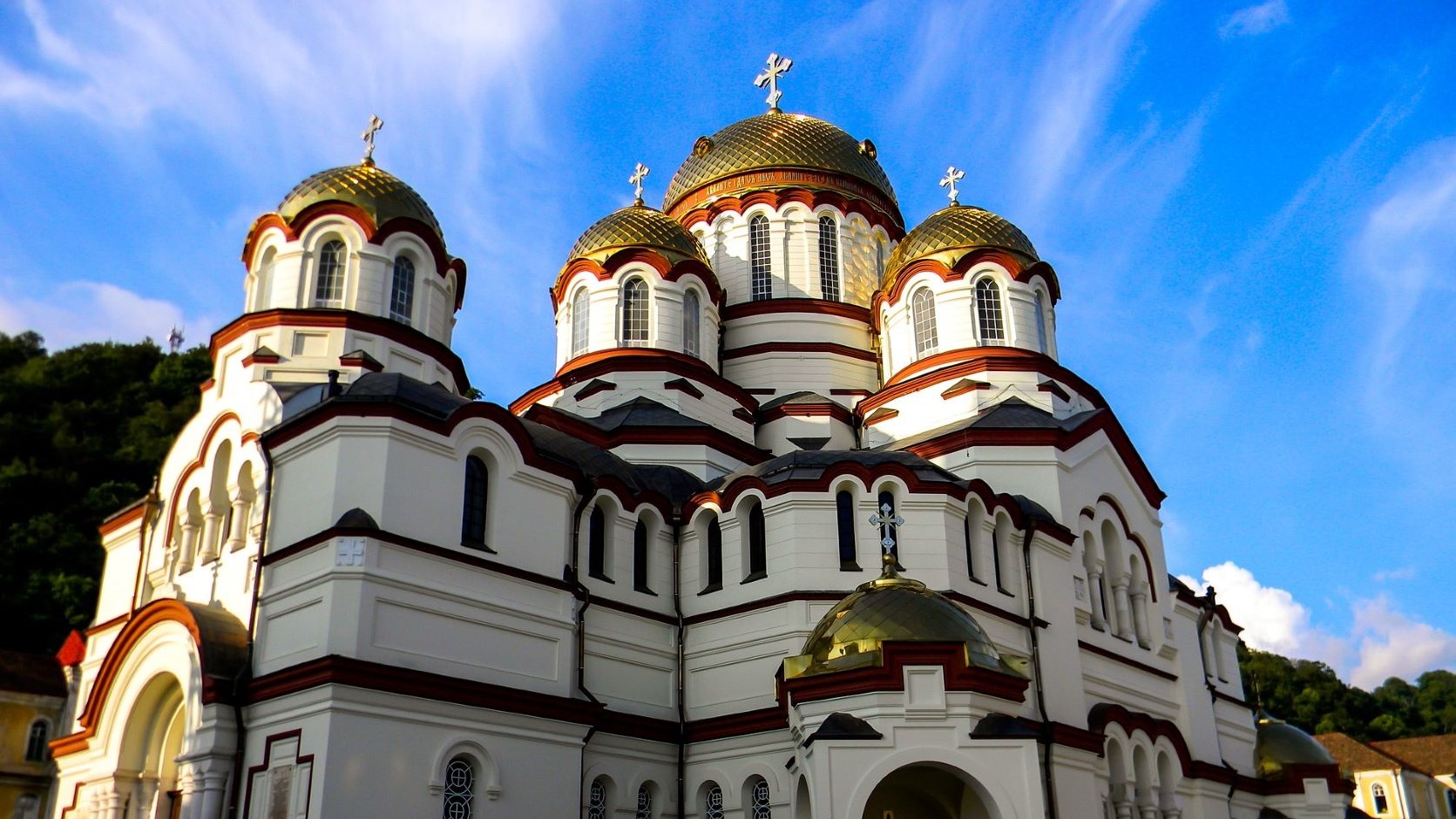 Revitalising the EU’s Non-Recognition and Engagement Policy towards Abkhazia

After introducing the Non-Recognition and Engagement Policy in 2009, the EU can again give impetus to Georgian-Abkhaz reconciliation by increasing its visibility and promoting de-isolation of Abkhazia.

The 2020 escalation of military operations in Nagorno-Karabakh has been a tragic reminder, for the European Union, of the risks associated with the presence of protracted conflicts in its neighbourhood, highlighting the urgent need to undertake more serious efforts to promote their resolution. As opposed to the Nagorno-Karabakh conflict, where the EU has never had a direct role, Brussels has established itself as a primary peacemaker in the context of Georgia’s conflicts since 2008. The EU’s mediation was instrumental in brokering the ceasefire that marked the end of the hostilities. Furthermore, Brussels swiftly deployed its own civilian Monitoring Mission (EUMM), to date the only internationally mandated presence on the ground, and became one of the three Co-Chairs of the Geneva International Discussions, the only platform where all conflict parties meet to discuss the outstanding issues.

Consistent with these efforts, in 2009 the EU also formulated a unique policy to address the inter-communal dimension of Georgia’s disputes on Abkhazia and South Ossetia in a more targeted way: the so-called Non-Recognition and Engagement Policy (NREP). The NREP combines on the one hand a firm commitment to the principle of Georgia’s territorial integrity, and, on the other, a pragmatic engagement with the breakaway regions’ de facto authorities and populations. Conceptually, the NREP rests on the idea that by engaging Abkhazia and South Ossetia, the EU can create new incentives and inject constructive dynamics into the peace processes. Furthermore, it can increase its leverage, support the formation of alternative political narratives, and, ultimately, contribute to the long-term goal of conflict transformation. Originally, Abkhazia had been designated to become “a showcase of the NREP”. However, ever since the launch of this policy, the engagement component has remained largely underdeveloped, and the EU has continued to suffer from a major lack of visibility in Abkhazia. During 2020, however, the new Abkhaz administration has made repeated overtures to Tbilisi, possibly signalling a greater willingness to engage in conflict resolution and seek compromise. Circumstances might thus be favourable for Brussels to revitalise the NREP.

The most immediate objective of the NREP should be to promote the de-isolation of Abkhazia. In this sense, new impetus could be given to discussions on granting EU visas to Abkhaz citizens. Given the unanimous unpopularity among the Abkhaz population of the existing Tbilisi-issued “status neutral travel documents”, the EU, in cooperation with the Georgian authorities, could suggest the adoption of alternative solutions. One such option could be the creation of EU travel documents, issued for example under the authority of the EU Special Representative (EUSR) for the South Caucasus. As with the UNMIK travel permits put into circulation for residents of Kosovo in the two-thousands, these documents would contain neither information on nationality nor country code, and the EU could encourage their acceptance among its Member States. Moreover, not to compromise the neutral status of these documents, should an Abkhaz individual require consular services while abroad, the provider of such services could be identified in the diplomatic mission of one of the Member States present in that country.

Once travel and visa arrangements are in place, a further step in the framework of the NREP could be to increase opportunities for Abkhaz students to study in EU universities. This measure could be instrumental in facilitating conflict transformation, if only because the education of post-conflict generations constitutes a critical element to forge more positive relations between the parties to the conflict. The need to involve Abkhaz students on a status-neutral basis remains the main challenge. A significant example of how to overcome this issue is the Chevening Scholarship Programme, a global grant scheme sponsored by the government of the UK which every year enables over 1,500 international students to study in British universities. Students from unrecognised territories are eligible for Chevening grants: for instance, students from the South Caucasus who do not identify themselves as either Georgian, Armenian or Azerbaijani can simply apply as “South Caucasians”. Chevening scholarships are highly regarded among Abkhaz students and many of them successfully apply every year.

Such measures would go a long way towards increasing the EU’s visibility and footprint in Abkhazia, besides providing Brussels with the sticks and carrots that it currently lacks. Clearly, the EU needs to reassure Tbilisi that its commitment to Georgia’s territorial integrity remains unwavering and that in no way would the NREP result in what Georgia fears might be “creeping recognition”. On the other hand, the EU should persuade Tbilisi that de-isolating Abkhazia and promoting its approximation to the EU is in Georgia’s own best interest, before the region’s drift into Russia becomes irreversible. Georgian-Abkhaz reconciliation is a long-term, open-ended process that will require all sides to show considerable political will and readiness to compromise. The EU, with its unique confidence-building toolkit, is well positioned to give new impetus to this process. As powerfully summarised by former EUSR for the South Caucasus Peter Semneby: “[The NREP] is about doing what the EU does best, namely to use its soft power to nudge societies in the direction of Europe while fostering a stronger European identity.”

Marco Cardinali is a young international relations professional specialised on conflicts in Eastern Europe and the South Caucasus. His main research interest includes the role of the EU in fostering peace and security in its neighbourhood. Among previous experiences, he worked in Georgia for an NGO that promotes confidence building between Georgians and South Ossetians. Most recently, he concluded a traineeship at the EU Delegation to the OSCE, where he supported the EU’s engagement in multilateral diplomacy on issues related to security and conflict resolution.