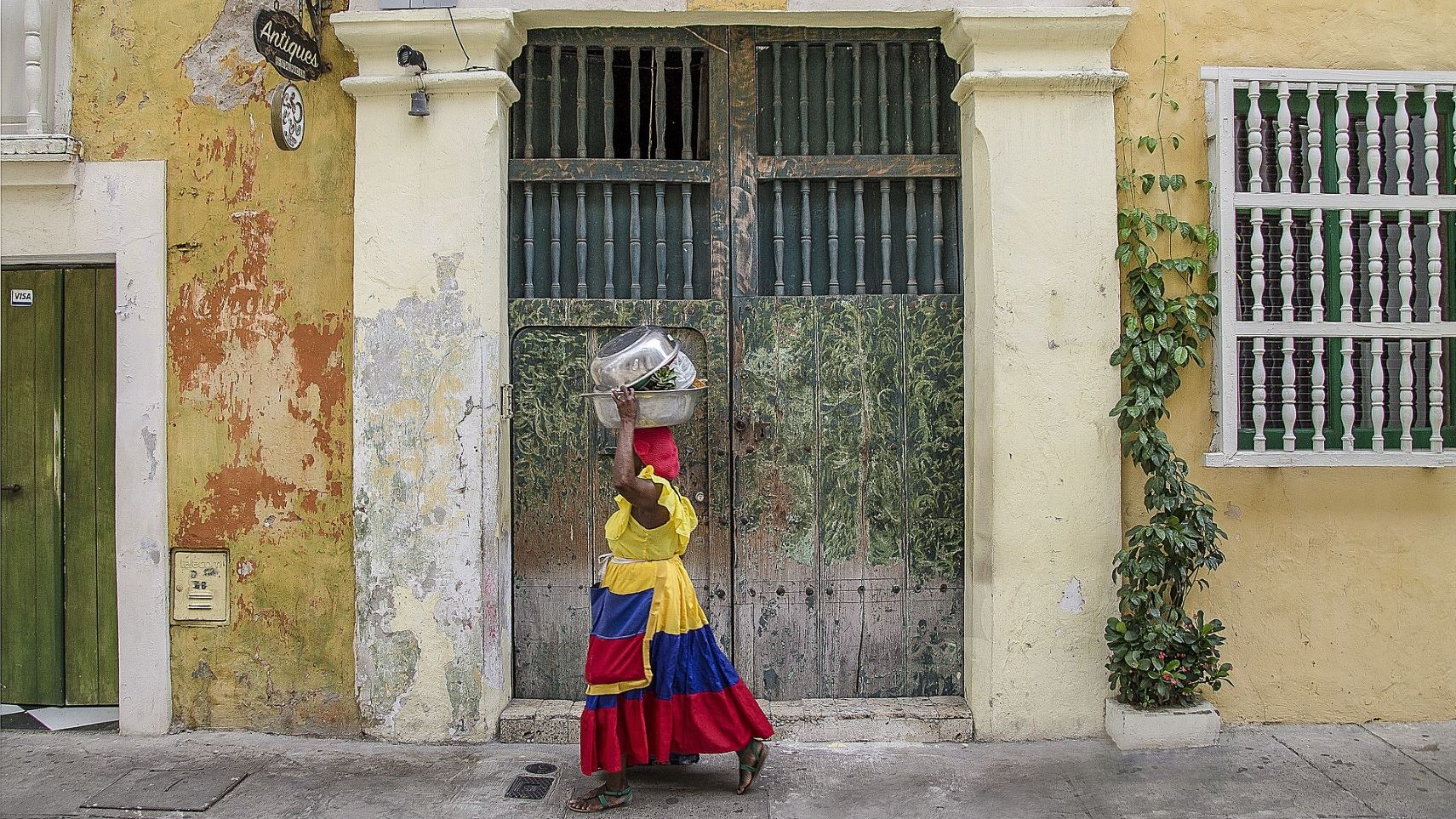 The WPS agenda has been criticized for overemphasizing the protection pillar and marginalizing the participation pillar in peace processes. This article analyzes the interplay between the two pillars in the context of the Colombian peace negotiations (2012-2016). The Colombian case shows that women’s participation enabled them to become political agents. However, it also rendered the participants vulnerable to threats, due to a lack of protection.

The historic peace agreement between the Colombian government and the left-wing guerilla group FARC (Fuerzas Armadas Revolucionarias de Colombia) in 2016 was the result of a four-year negotiation period between the parties in Havana, Cuba. Even though the UN Women Peace and Security (WPS) agenda was not considered in the set-up of the peace negotiations, the final peace agreement became known for its inclusiveness and for the important role women played in the process. How did this come to be?

When the peace negotiations were announced in 2012, those leading the negotiations were referred to as “the men of the peace”, a headline that caused a lot of uproar but accurately captured the extremely male dominated set-up of the process. At the start, there were no women among the negotiation delegations in Havana and women were largely perceived as victims, due to the disproportionate impact the conflict had on them. However, many women’s organizations united their efforts, lobbied for their inclusion in the process and took on the implementation of the WPS agenda themselves. The WPS agenda ended up being an important tool for women’s organizations to legitimize their right to be included.

A common critique of the WPS agenda is that the protection pillar of the agenda is overpronounced at the expense of the participation pillar. It suggests that protection can lead to the victimization of women by reinforcing gender stereotypes of women as passive victims and marginalizing the importance of their agency and active contribution to peace. The interplay between the two pillars is therefore an interesting indicator, when analyzing the role women played in a peace process.

With regard to women’s participation during the Colombian peace negotiations, two central elements need to be mentioned. Firstly, the negotiating parties reacted to civil society pressure and included women in the delegations, also among the plenipotentiary negotiators. Secondly, a gender sub-commission was established. Despite a lack of decision-making authority, sub-commission members managed to ensure women’s voices and gender matters were included in the negotiations. The sub-commission ended up having considerable influence and revised the entire peace agreement text. This shows that the WPS participation pillar encompasses representation on the highest level of negotiations as well as full and meaningful participation on all levels of a peace process.

In the Colombian peace negotiations, women’s organizations chose to focus more heavily on the participation aspect, even though protection for women was also needed. Protection schemes were only implemented for the high-level negotiators and these were not gender-sensitive, so applied equally to males and females. Many women who participated in the negotiations, as negotiators, sub-commission members or victim representatives, received threats upon their return from Havana. Nevertheless, further protection was perceived as too difficult to implement in the violent conflict environment of Colombia. The main role of the protection pillar in the efforts of women’s organizations, was a focus on a long-term protection strategy, which included placing sexual and gender-based violence on the peace agenda.

It therefore becomes clear that the interplay between participation and protection was different in the context of the Colombian peace negotiations than the critique of the WPS agenda suggests. There was a stronger focus on participation and women’s organizations emphasized the elements of the WPS agenda that were most relevant to them. Nevertheless, there was an inherent link between the protection and participation pillars. On a positive side, women used their participation to place protection topics on the peace agenda. On a negative side, many women who actively participated were victimized with threats. As such, this discouraged other women from participating, since they feared for themselves and their families. It was therefore a lack of protection, rather than too much protection, that acted as a limiting factor to women’s agency in Colombia.

Nevertheless, women’s engagement in the Colombian peace process showed that being a victim and being an agent are not mutually exclusive. Many women, who had survived victimization, felt encouraged to become political agents in the peace process and beyond, as shown for example in the ‘Fragmentos’ art project. Sometimes it was their experience of victimization itself, which gave the women a feeling of responsibility to act and contribute to change. The peace process served as an enabling platform for many women to move from identifying merely as victims to seeing themselves as survivors and political agents.

Colombia constitutes a very interesting context for the WPS agenda: conservative patriarchal societal structures meet a vibrant and strong women’s movement. Colombian women’s organizations made use of the WPS agenda in a way that fitted their cause, and it helped them claim their place in the peace negotiations. Many voices confirm that this has led to an increased perception of women as agents in Colombian society. However, it is yet to be seen whether and how this manifests itself in the implementation of peace agreement and societal structures in the long run.

Amadée Mudie-Mantz is Special Assistant to the Chairman and Junior Policy Advisor at the Munich Security Foundation. For her master’s thesis at Freie Universität in Berlin, she conducted research on the role of women and the translation of the UN Women Peace and Security Agenda in the Colombian peace negotiations lasting from 2012 until 2016.