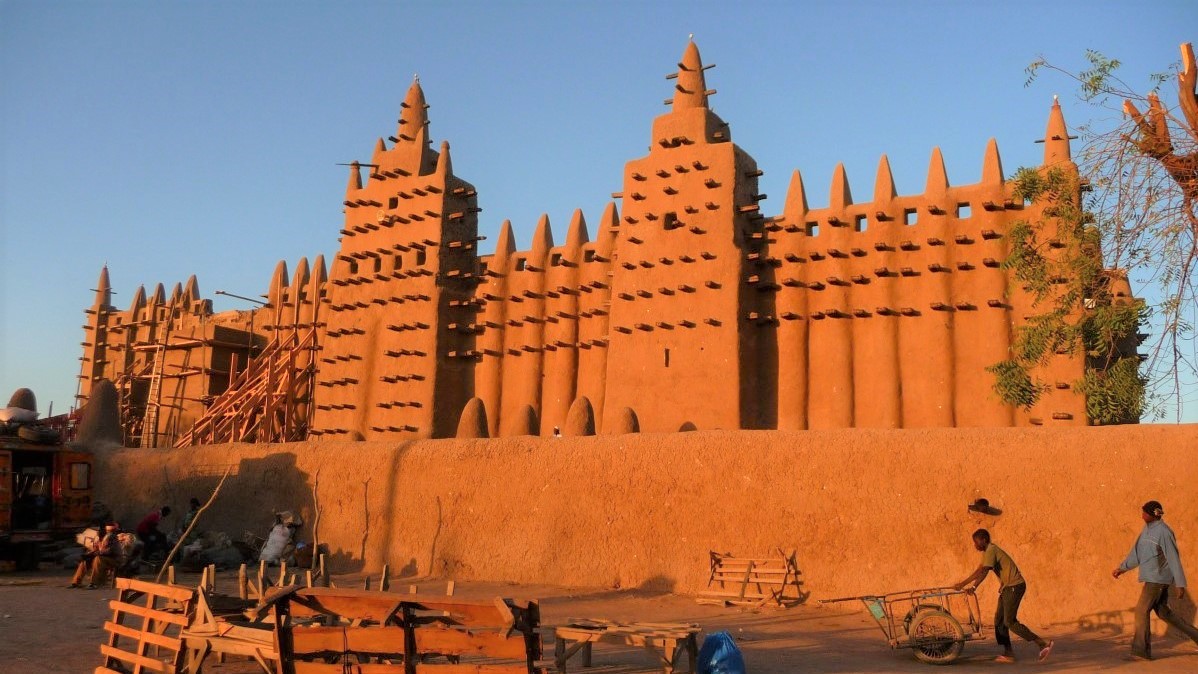 Mali’s past efforts to implement the Women, Peace and Security Agenda have been criticized for their lack of implementation and failure to reach women in remote communities, but a new National Action Plan provides the opportunity for more inclusion.

The 20th anniversary of the Women, Peace and Security (WPS) Agenda last year was an opportunity to assess its shortcomings. Many of these are visible in Mali. Mali’s new National Action Plan on UNSCR 1325, launched in November 2020, has great potential. Can it set the WPS Agenda on a new path in Mali?

Gender and insecurity in Mali

Despite many initiatives to tackle insecurity, the Malian conflict continues to affect women and men in far-reaching albeit different ways. While men bear the brunt of physical violence, women disproportionately suffer from gender-based violence and deal with the heavy burden of losing family members, sustaining economic livelihoods and providing care at home. However, women are not just victims of the conflict: they strongly influence their husbands’ and sons’ decision to join armed groups and in some cases become members themselves.

The WPS Agenda has long been criticised for overly focusing on protection from sexual violence to the detriment of its other pillars. This clearly resonates in Mali. There have been positive efforts towards combating sexual violence in conflict, yet women have been excluded from peace processes, particularly the Algiers Accords and its mechanisms. As of 2019, there were only 3% of women in the Disarmament, Demobilization and Reintegration Commission, 6% in the National Council for Security Sector Reform and no women at all in several other committees.

Since 2012, Mali has adopted three national action plans (NAPs) to implement the WPS Agenda but there are doubts about their ability to reach conflict-affected areas. Interviews in December 2018 showed that sensitisation and training on WPS often did not reach women in remote communities, despite their important informal peacebuilding roles. Men have also generally been overlooked as partners.

Overall, the biggest shortcoming of the WPS Agenda in Mali has been the very partial implementation of the first and second NAPs. Only 50% of the second NAP’s planned actions were carried out. Will Mali’s third NAP reverse this tendency?

These improvements are commendable and the 2015 law, introducing a 30% quota for women’s appointment to national institutions and legislative bodies, shows reforms are possible. Nevertheless, the prospects for the new NAP are mixed, because several implementation challenges remain. The NAP covers the period 2019-2023 but was only launched last November. Precious time has been lost whereas change doesn’t happen overnight: it took half a decade to get more women in Algiers’ mechanisms. In light of this, the NAP’s ambitious scope leaves us wondering whether it is implementable in full in less than three years. The Malian state is deeply contested and fails to guarantee basic security and public services across its territory. In this context, is it more realistic to prioritise low-hanging fruits?

The NAP also predicts that “substantial national funding” and appropriation by ministries will enable better implementation. However, this will largely depend on political will at the top level. There are signs this is currently lacking, in a context of growing social conservatism and limited progress towards women’s political participation. In December 2020, a draft bill supporting women’s rights was discarded (again) due to intense religious opposition. Women obtained 25 parliamentary seats out of 121 (less than 20%) in Mali’s National Transition Council (CNT), falling short of the 30% quota law.

Bleak future for WPS in Mali?

There are reasons to be hopeful about the future of the WPS Agenda in Mali. The NAP’s innovative format is expected to increase its impact and focus. In addition, regional and international partners have increased their efforts to implement the WPS agenda in Mali. The regional body ECOWAS has established a regional action plan on UNSCR 1325, and supports governments to implement their NAPs. In 2017, the UN and the EU launched the Spotlight Initiative, to promote women’ empowerment and the elimination of violence against women. Religious actors in Mali have participated in the campaigns.

More importantly, Malian women have shown they are up to the task of pushing the agenda forward, demanding a seat at the table and getting results. Had they not been so relentless, there would have been no women at the Ouagadougou peace talks (2012), and fewer women in Algiers (2015) and the CNT (2020). In October 2020, they wrote to the prime minister to denounce their political marginalisation and marched against sexual violence. Now it is up to their counterparts at all levels to do their part.