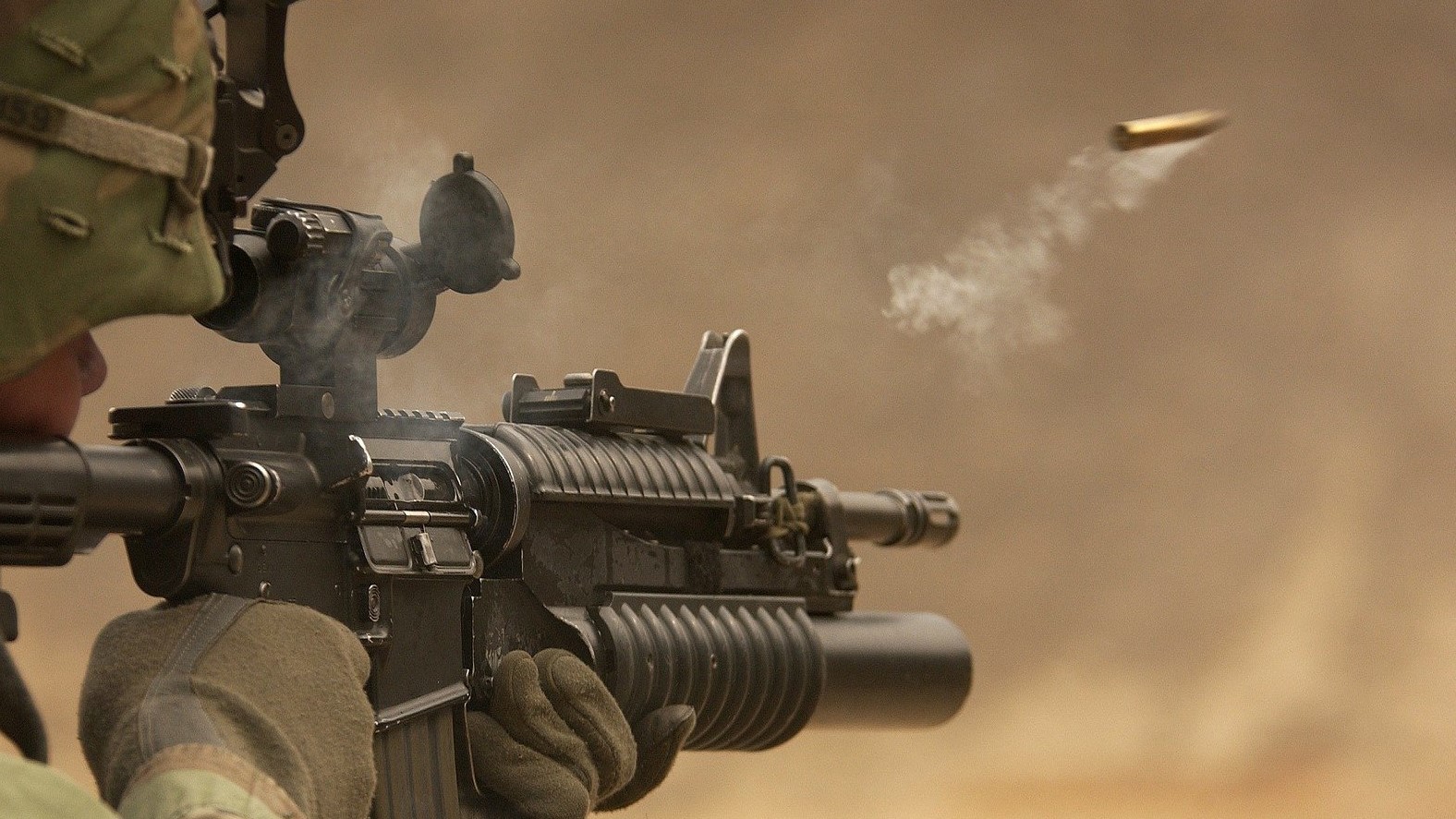 EU mediation in Yemen: addressing the impact of arms export on a sustainable peace in the future of Yemen

For six years Yemen has been ravaged by war, a devastating conflict defined as the world’s worst humanitarian crisis. Attempts to solve the conflict have been led by the Office of the Special Envoy to the Secretary-General on Yemen, and backed by a  bloc referred to as the G10, a multi-track diplomacy involving the European Union (EU), the UN Security Council, and members of the Gulf Cooperation Council (GCC). Since the beginning, the EU has been a firm advocate of a ceasefire and a resolution of the conflict under the auspices of the UN Special Envoy: support for ongoing negotiations to end the warfare and return to a peaceful transitional process have been key political priorities. Nonetheless, contrasting policies of some of its EU Member States on the export of arms to parties involved in the conflict leads us to questioning the consistency of the EU’s role in contributing to the achievement of sustainable peace and long-term stability in “the forgotten conflict”.

Following the initial stages of the Yemeni Revolution in 2011, the EU successfully fostered dialogue with the Houthis in the transition phase, hence approaching the ostracised part of the conversation, which allowed it to be the only communication channel with the Houthis when military confrontations arose. In 2015, following the Houthi offensive and the escalation of the conflict with the military intervention of Saudi Arabia, the EU doubled its efforts to provide diplomatic support to the UN Special Envoy. This is not surprising, as the EU is recognised as a credible actor in the field of international mediation and diplomacy. The EU Concept on Peace Mediation provides a framework for the Union’s involvement as mediator in conflicts, such as the one in Yemen, and draws on its core and fundamental values, which reaffirm the EU’s strong commitment to ensure effective multilateralism based on the respect for international humanitarian law and the protection of human rights, inter alia. While the EU has been heavily implicated in mediation efforts, some of its Member States like Germany, France, Italy, Spain and the UK have exported arms and war arsenal to Saudi Arabia and the United Arab Emirates (UAE) – who have been leading the “Coalition”. This has become increasingly problematic, firstly because Saudi Arabia and UAE have failed to minimise civilian casualties during the conflict – without showing respect for the customary international law principles and rules of distinction, proportionality and precaution on civilian homes, markets, hospitals, schools and cultural heritage sites, categorised as war crimes under the Rome Statute.  Secondly, as reported by the Group of Eminent International and Regional Experts on Yemen in its detailed findings of 2018, 2019 and 2020, third states “have helped to perpetuate the conflict by continuing to supply the parties with weapons” – leading the Expert Group to call for a cession of all transfers of arms used by the parties to the conflict, given their role in potentially perpetrating war crimes.

At the European level, the EU’s Common Position governing the control of exports of military technology and equipment, amended in 2019, is meant to reinforce cooperation and convergence in the field of exports of military technology and equipment. More precisely, EU Member States shall deny an export license where there is a clear risk that the arms or military technology might be used to commit serious violations of International Humanitarian Law (IHL). Moreover, EU Member States who have exported weapons to Saudi Arabia and UAE are bound by the Arms Trade Treaty (ATT), a multilateral treaty intended to prohibit the international trade in conventional arms to countries where war crimes, crimes against humanity, human rights violations and grave breaches of the Geneva Conventions of 1949 abuses would be committed. However, decision-making regarding arms exports licensing is a national competence and there is no formal sanction that could be enforced at the EU level when a member state fails to comply with the Common Position.

In 2019, European and Yemeni civil society organisations mobilised and, in addition to sustained advocacy campaigns, submitted a communication to the Office of the Prosecutor of the International Criminal Court (ICC), advocating for a preliminary examination into the conduct of European corporations selling arms to the Saudi-led coalition. Furthermore, following the murder of journalist Jamal Khashoggi in 2018, the EU Parliament passed a resolution to halt arms export, and renewed such call in February 2021. The aforementioned pressuring elements led some countries such as Italy and Germany to interrupt the export of weapons to countries involved in the conflict. These new stances renew hope for a sustainable peace process, yet they are unilateral initiatives undertaken by national governments.

Undoubtedly, the divergence in European arms export control policies is a vivid illustration of the intergovernmentalist and supranational debate within the EU. A sustainable and long-lasting peace cannot be achieved in an environment where the export of arms has been causing death, destruction and insecurity. Considering the humanitarian catastrophe of Yemen, EU Member States should align with the EU’s Common Position regulating the arms export and the ATT.

This analysis leads us to argue that the decentralised arms export control policies jeopardize the coherence of EU mediation efforts. In substance, arms transfer is in flat contradiction with the core values of EU mediation, whose export is indirectly but unquestionably leading to potential violations of human rights and IHL. Thus, in order to offer a coherent image of the EU as a mediator and to guarantee a forceful and more resolute diplomatic effort to end the conflict in Yemen, the EU should aim at progressively acquiring executive power on arms exports licensing.

Dafne Carletti, graduated from the Johns Hopkins School of Advanced International Studies, where she concentrated in International Law and Economics. Currently, she collaborates with Women In International Security (WIIS) Italy and the Food and Agriculture Organization (FAO) focusing on Women, Peace and Security, as well as on Women’s and Human Rights.

Federica Tronci recently graduated from the London School of Economics and Political Science, where she conducted her research on EU mediation, Women, Peace and Security, and conflict-related sexual violence in the Middle East and North Africa.