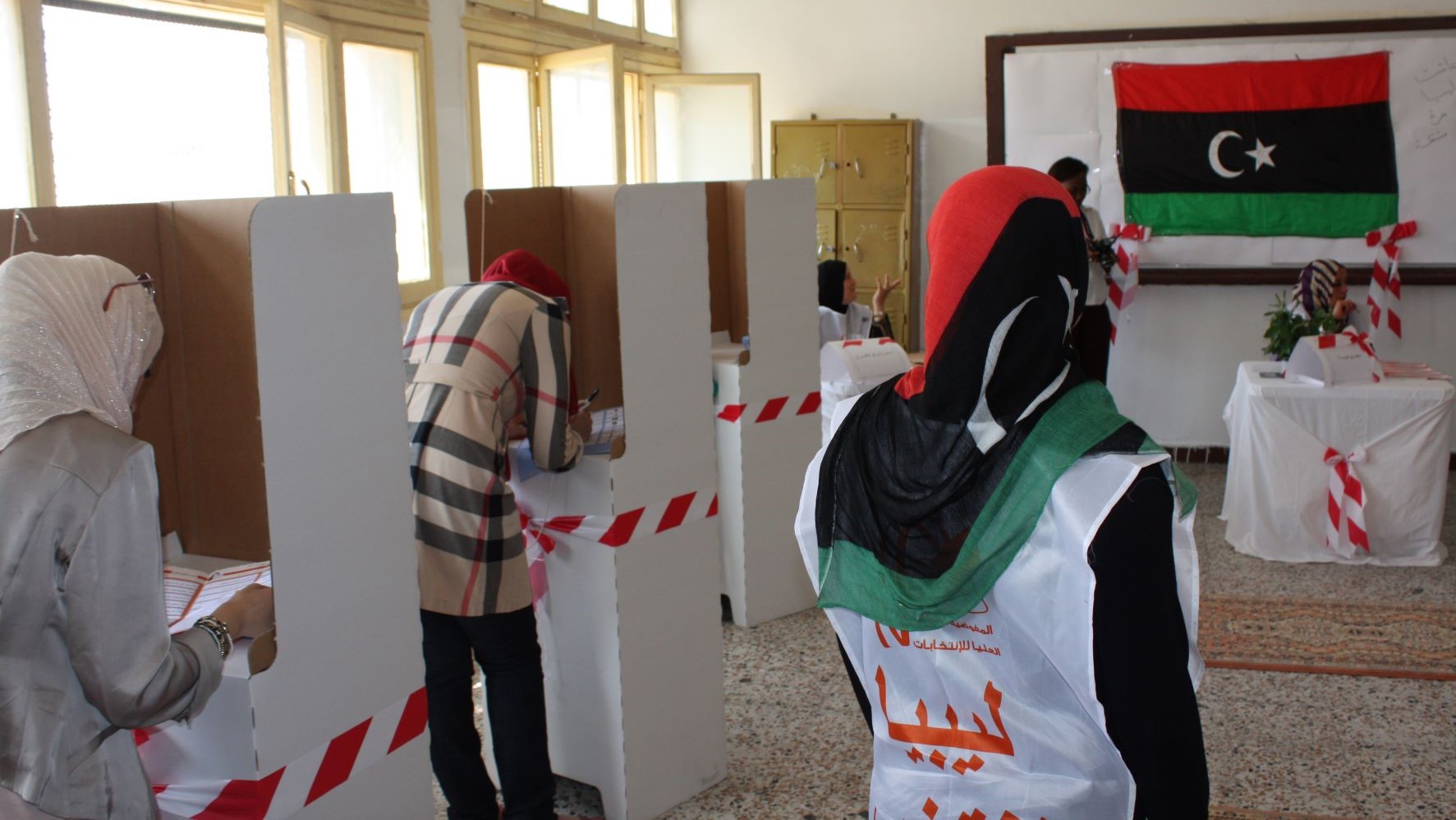 Libya, in the midst of ordeals

Elections in Libya, which were supposed to take place on December 24, have now been postponed. However, this step could have very negative consequences for the future of the country. These elections are in fact seen as Libya’s lifebelt, but they need to be credible.

The decision to hold credible, inclusive and democratic elections in Libya resulted from a proposal made by The Libyan Political Dialogue Forum (LPDF) a group of 75 prominent Libyans brought together following the January 2020 Berlin conference to discuss a political solution to the conflict. After countless setbacks and several international conferences, holding both presidential and parliamentary elections was seen, in fact, as the best solution to ensure stability by helping the country transition from revolution to the construction of a civic state.

Libya has struggled dramatically since Muammar Gaddafi’s regime was overthrown, with his totalitarian and unconventional rule lasting for 42 years without a constitution. In February 2011, the Libyan people rose up against Gaddafi, demanding that his regime be replaced with a democratic system in which power is peacefully transferred and opportunities are equal. Since this time, most people thought that this could only be achieved through free and fair elections in which the results of ballot boxes are respected just like in other democratic countries.

Unfortunately, the country descended into a spiral of chaos and violence shortly after 2011, the result of competition between armed groups and political elites. This inability to end the armed conflict has resulted in an even worse and more complicated situation, a wider gap between the conflicting parties, and a rift in the Libyan social fabric, which has only brought additional instability and devastation. As more and more Libyans lost trust in the will and capacity of elites to resolve the current conflict, civil society leaders stepped up to fill the void.

This is the case of the Peacemakers Network, which includes 38 Peacemakers from 26 communities, which have, over the last five years, sponsored and facilitated several peace agreements locally and regionally in Libya. Peacemakers Network has also implemented an anti-hate speech campaign in order to support the peace agreement and, since the elections were announced, worked to prepare Libyan citizens for taking part to them.

Members of the Peacemakers Network truly believe that holding an election is the only way to save Libya, get it out of its current crisis, and put an end to the state of division. And they are not the only ones. The elections will pull the rug out from under all parallel bodies created since 2011, as well as those who want to impose their views and control the country, including the many actors are standing in the way of realizing the Libyan people’s aspirations and desire to build a civic and democratic state.

There are, indeed, high expectations for the anticipated elections, which many Libyans see as a historic and pivotal event that shall end the conflict, and it would be a mistake to think that these expectations can simply be ignored. Past and recent events have, in fact, left the country’s three historic regions and various ethnic groups (Arabs, Tebu, Amazigh, and Tuareg) dissatisfied with the current situation. Each group is a volcano on the verge of erupting as a result of what it perceives as marginalization and an attempt to control its rights.

Elections are therefore important to stability and peace, and in order for the to be rescheduled shortly, Libyan actors and the international community must commit to and support its results and endorse what the Libyan people vote for in the ballots boxes.

People all over the world yearn for freedom, for their voices to be heard by the ruler and politicians, and for the ability to express their opinions and demands. Libyan people are no exception; following decades of repression and violence, they are, in fact, among the most eager to be free and be able to express their demands in a sovereign country that respects their culture and identity.

This is what the elections could bring, by allowing all groups to participate in order to have their voices heard. By holding elections the diversity of all Libyans, their identity and culture will be saved, as people will be able to see and vote candidates who they feel that they are talking for them.

Much more importantly, elections have the potential to make Libyans forget the previous divisions and start building a basis for unity, which is necessary to tackle the challenges of tomorrow, starting with the agreement on a referendum for a constitution that guarantees people’s rights and addresses historical divisions.

The Peacemakers Network Libya is a group of individuals from the Libyan civil society, local government, media and academia, working to find solutions to promote sustainable peace.

The original version of this article was published by HuffingtonPost Italia on December 24, 2021.