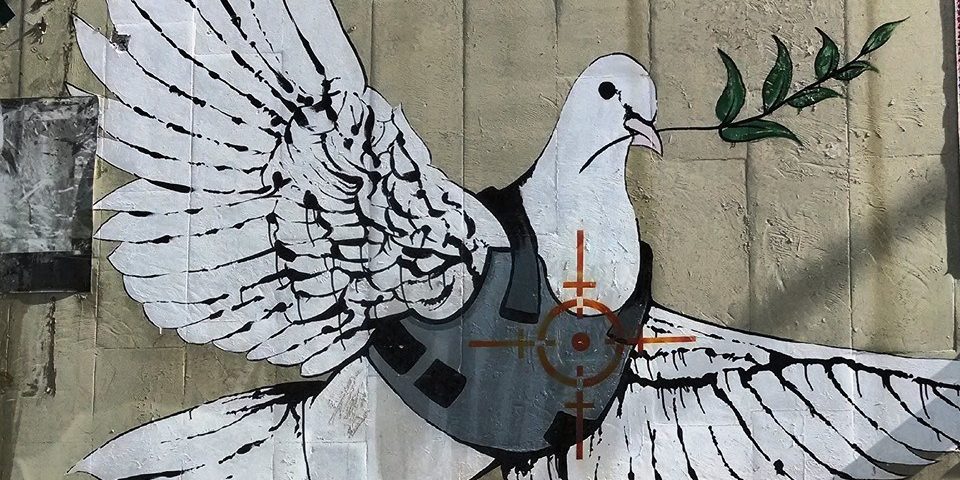 It wasn’t too long ago that different authors and reports showed data suggesting that a significant decline of violence was taking place across the world: the number of wars was decreasing and, at the same time, investments in conflict prevention and peacebuilding were growing. The events of the last few years have however debunked that optimism and, as violence continues to soar to unprecedented levels, put that earlier trend into question.

The European continent itself is, today, engaged in various armed conflicts. In 2003, within the first European Security Strategy, Javier Solana declared that “Europe has never been so prosperous, so secure nor so free” as it was at that point, also specifying that “the violence of the first half of the 20th Century has given way to a period of peace and stability unprecedented in European history”. Today, it is highly unlikely that he would use the same words. Federica Mogherini – kicking off the consultation on the new EU Global Strategy on Foreign and Security Policy – has described how that scenario has passed and the world is now “more connected, contested and complex”. In this new scenario, many people have started advocating for responses based on hard security, military means and an eye-for-an-eye approach. Yet, today, peacebuilding can still step up to meet the new challenges described by Ms. Mogherini and offer alternative options, perspectives and solutions.

From a peacebuilding viewpoint, connection means overcoming the dichotomy between international and local. International interventions will not bring a lasting peace without local ownership. The engagement of communities and societies affected by conflict must therefore be fostered, but without perpetrating the myth of civil society as a panacea for violence. Social connections and linkages are often beyond our imagination. Take a peacebuilding organisation with offices in Georgia, Armenia and Germany, a representative in Azerbaijan, and a deputy director who is a PhD candidate in the US and another who is based in Russia—is this organization local? The work to achieve “everyday peace” demands ties and collaborations beyond the categories of “local” and “international” and it also requires a clear focus on reciprocity and on concrete results.

The increase in violent conflicts inside and outside of the EU presents many risks, but for peacebuilding scholars and practitioners it should be also an opportunity to develop new skills and tools that are truly innovative and integrated. Growing conflict also means working in a global context more regulated by peace arbitrage – i.e. by arbitrary (and at times violent) choices for intervening in conflict areas – without disengaging from a crisis, but working in a long-term perspective and with the aim of reducing current violence and to prevent new hostilities.

Complexity for peacebuilding means avoiding oversimplifications and shortcuts—both theoretical and practical. It means being open to confrontation, to diversity and to the peculiarities of each scenario and context. It also means facilitating and supporting dialogue, starting with the relationship between citizenships and institutions. It means looking at problems in more depth, for instance by disclosing the systemic obstacles that undermine conflict resolution tools. Finally, complexity means not only finding possible solutions where others are just pessimistic, but also providing the means to achieve them.

These, among others, are the challenges that the Agency for Peacebuilding (AP) takes up today, striving for peace, conflict prevention and conflict transformation in a more connected, contested and complex world.