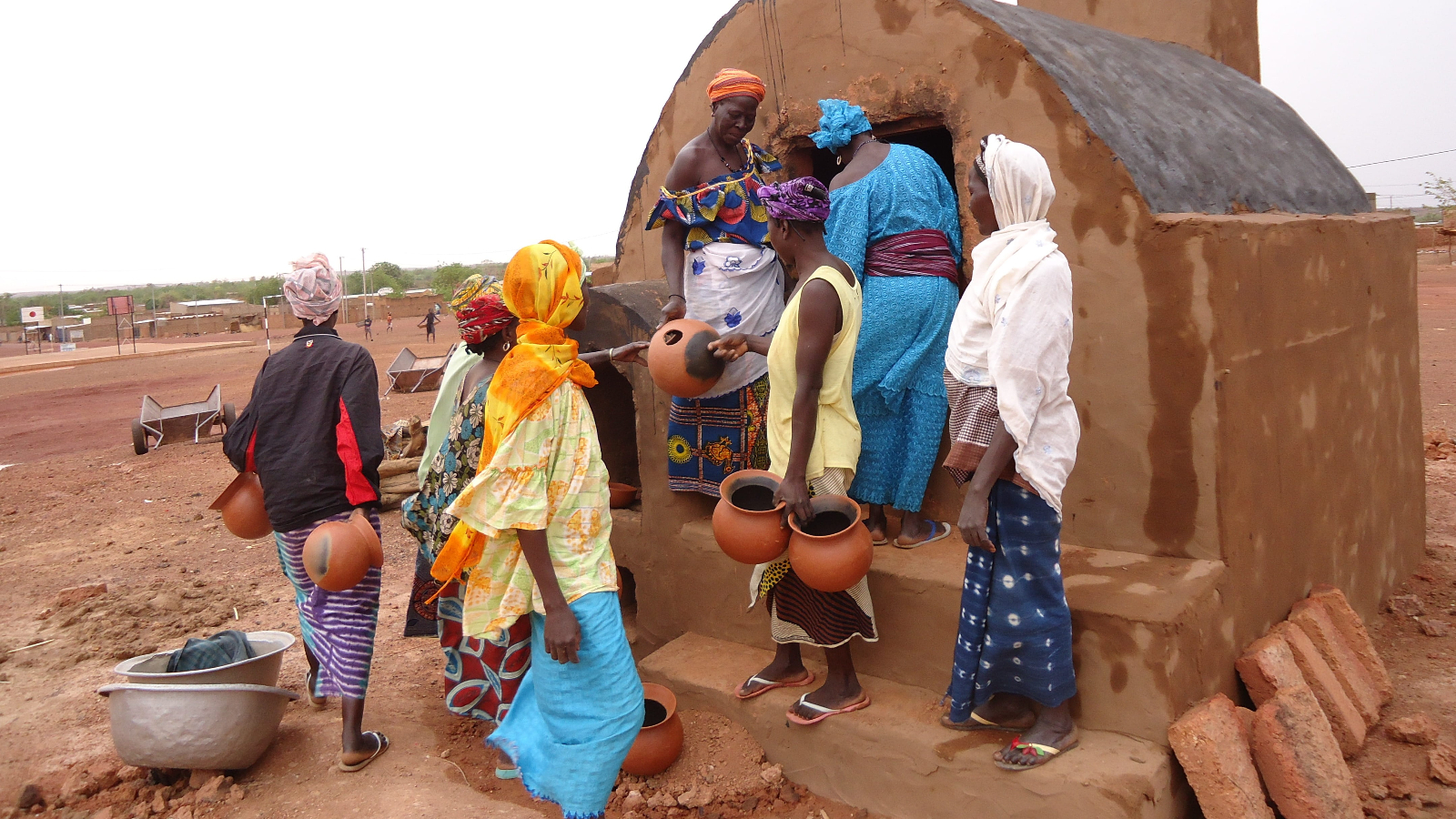 The state of European Peacebuilding: the Sahel case

European peacebuilding in the Sahel could improve its performance through tailor-made engagement with host states, to eventually result in a process where shifting power disparities become an end in their own right and serve the purpose of peacebuilding.

When it comes to the state of European peacebuilding, one shall look no further for an effective and punchy framing of the question. Far from any static and one-sided reference, the state here certainly refers to the condition of a phenomenon, but arguably also to the intervening state(s), the host state and their relationship. Following the sketched polysemy, it becomes then possible to, first, ask whether there is one and only state or condition of European peacebuilding; second, to question the apparent paradox of the intervening state(s), torn between individual propulsion and multilateral contribution, that is to say between unilateral action of the member states and their concerted intervention; third, to highlight the host state of European peacebuilding as only apparently a passive force, meaning that host states are neither mere testing grounds nor bystanders; fourth and final, this one single phrase also allows for dwelling upon the actual or potential power disparities surrounding the phenomenon.

When the then Secretary General of the UN, Boutros Boutros-Ghali, presented the concept of peacebuilding in his 1992 Agenda for Peace, there was not much concern in regards to the worldwide reception of this noble project. Beyond all analytic efforts, the definition alone was telling of a work in progress, rather than a user guide to skim through if need be: “[…] action to identify and support structures which will tend to strengthen and solidify peace in order to avoid a relapse into conflict”. The questions of which structures specifically, how clear-cut and accessible and who is to act remained long unanswered. The so-called sins of omission and commission in Somalia, Rwanda, Bosnia and Kosovo further illustrate the point and appear as early variations on the theme of an international community in search of responses and consolidation. Years of investing in state-building followed, finally providing a tentative answer to the above questions: the structures to invest upon for the sake of peace are states and so through more or less coercive multilateral interference, providing one-size-fits-all and universal solutions. Power disparities became clear, but also justified in the name of a promised peace once the causes of the conflict have been addressed. However, growing as well was the concern of critical scholars with such an arrangement and, ultimately, its results on the ground. Namely, what about the historical and present moment conditions of the state in the first place? And can our peace efforts be more inclusive and hence less paternalistic?

In an attempt to respond to this thorny question, a long introductory note was in order to anticipate a specular evolution of European peacebuilding, from conflict transformation and democratic peace to conflict management, stabilisation and containment. Furthermore, in the narrowing down of the perspective, it also leads us to pin down the state of the art of European peacebuilding in the Sahel, already dubbed the new European border in the heart of the Sahara. For instance, the EU has now gone a long way from “force for good” from the 2003 EU Global Strategy (EUGS) to “principled pragmatism” from its revised 2016 edition, to mean that the approach is generally less normative and more pragmatic. Practically speaking, the EU today acts through Common Security and Defence Policy (CSDP) missions and operations, which can be both civilian and military in nature and which were first envisaged under the second pillar of the 1992 Maastricht Treaty and then reinterpreted as shared competence with the 2007 Lisbon Treaty.

In the context of a progressive and unfortunate rise in violence, for instance against the background of a role model image of African democracy in Mali, the Sahel indeed exemplifies the current EU peacebuilding efforts. Here, the 2012 Tuareg rebellion suddenly cut off the country’s north and intersected with phenomena such as radical Islamism and jihadism. More recently, it has spilled over to what is now known as the Central Sahel or the Liptako-Gourma, the tri-border region straddling central-eastern Mali, north-eastern Burkina Faso and Niger’s south-west region of Tillabéri. After almost a decade of international, hence EU engagement in the region violence against civilians rose by 300 percent in Mali, 500 percent in Niger and 7,000 percent in Burkina Faso in 2019 alone compared to only a year before. To compound the matters, in 2020, ever increasing violence against civilians was mostly perpetrated by the armed forces of the three countries, outnumbering jihadist and radical Islamist networks.

For the EU, this is bad news as it becomes hard to miss how directly this evolution of the Sahel’s conflicts unsettles a roughly concomitant EU effort in the area: in particular, it has been training the Malian military through the EU Training Mission Mali (EUTM Mali) since 2013 and the internal security forces of both Niger (EUCAP-Sahel Niger) and Mali (EUCAP-Sahel Mali) since 2012 and 2014, respectively. Based on numbers alone, it may even sound as a success story, as 15,000 out of 16,500 active Malian military personnel have now gone through EU training, more often than not related to the respect of human rights. Not the least, following the August 2020 coup in Mali, the German defence minister expressed concern over the training of some junta leaders in Germany and France, while the EU itself denied any responsibility.

On a somewhat positive note, the EU is not alone in its uneasy adjustment to a more inclusive, nationally-owned peacebuilding. More worryingly, where the host state has historically been hybrid and cunning, meaning with straddling state and non-state realms, chances are that the brand-new European military task force Takuba, through which a growing coalition of EU countries is destined to support the Malian armed forces on the field and the faltering French counter-terrorist mission Barkhane, will unfortunately not work. Indeed, in rethinking the above figures, the Sahel experience shows precisely that more, not less, (unconditional) support to the host state can go hand in hand with anti-state resentment and ultimately question the possibility of emancipatory positive peace. Hence, in a less skewed tactical adjustment within the well-rooted national ownership momentum, the EU could do better and provide its own answers to the introductory questions of who and how is to act: namely, concerted efforts with cautious and tailor-made engagement with host states, to eventually result in a process where shifting power disparities become an end in their own right and serve the purpose of peacebuilding.

Igor Milić holds a Master of Science in International Security Studies from the Sant’Anna School of Advanced Studies and the University of Trento and a Bachelor of Arts in Foreign Languages and International Relations from the Catholic University of Milan. He graduated in late 2019 with a thesis on the relationship between failed states and the responsibility to protect (R2P) with the case study of Mali since 2012. Igor counts five academic publications for journals from Croatia, Italy and the UK as well as reviewing experience. He has also participated in numerous academic experiences abroad, most of which dealt with interventionism and humanitarianism.